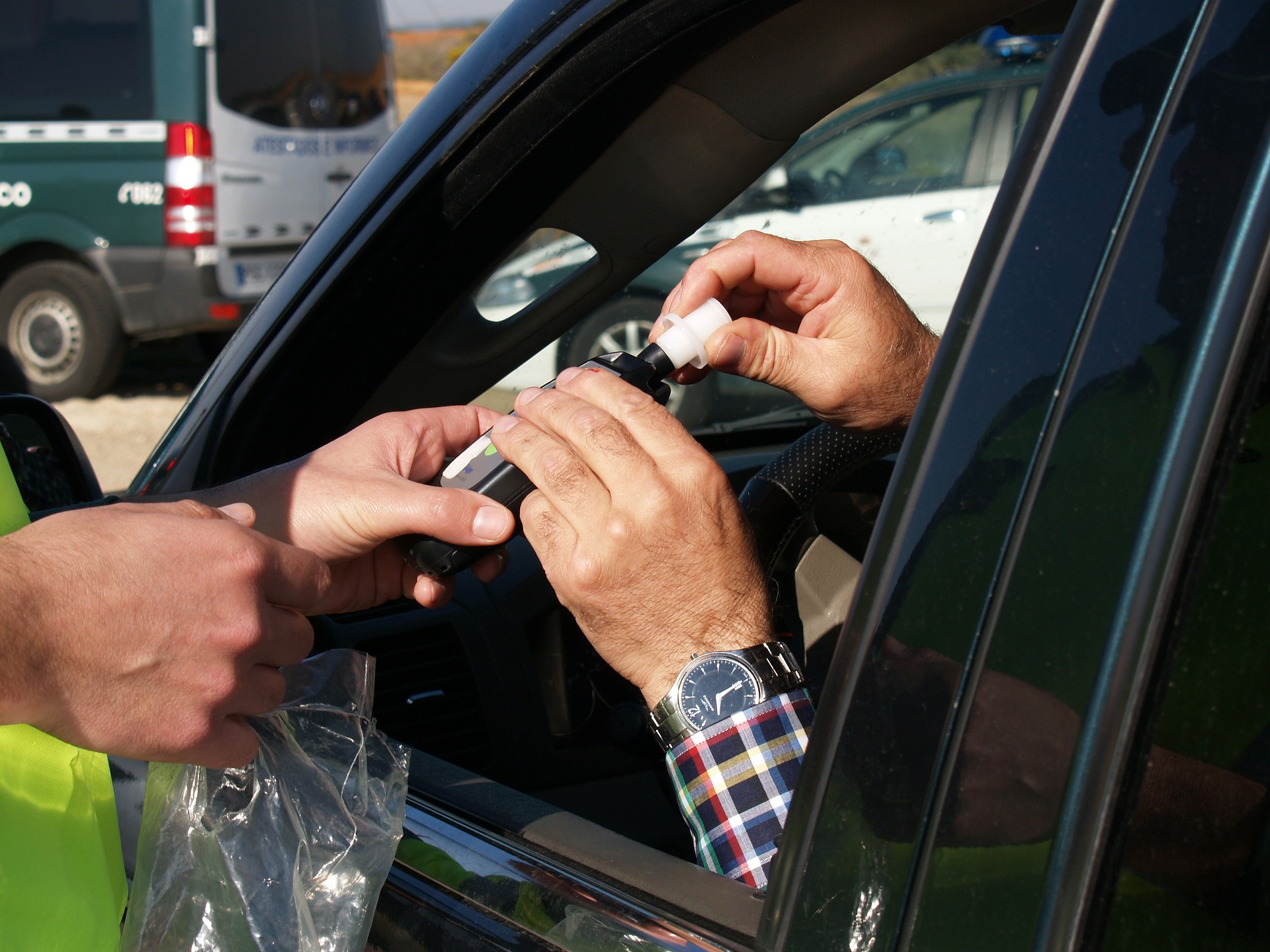 At about 3am Thursday, July 2, Mackay Police were patrolling Harbour Road when they allegedly observed a red Ford Falcon sedan parked in a U-turn bay.
Officers approached the man in the drivers seat and will allege that the vehicle was on with the keys in the ignition.
The man then participated in a roadside breath test (RBT).
As a result of the test, the man was taken to the Mackay Police Station for further testing.
Police allege that the man’s reading was .225 per cent – which is more than four times the legal limit.
A 23-year-old Hampden man will appear in the Mackay Magistrates Court on July 16, to have the offence of being in charge of a motor vehicle while under the influence of liquor heard.