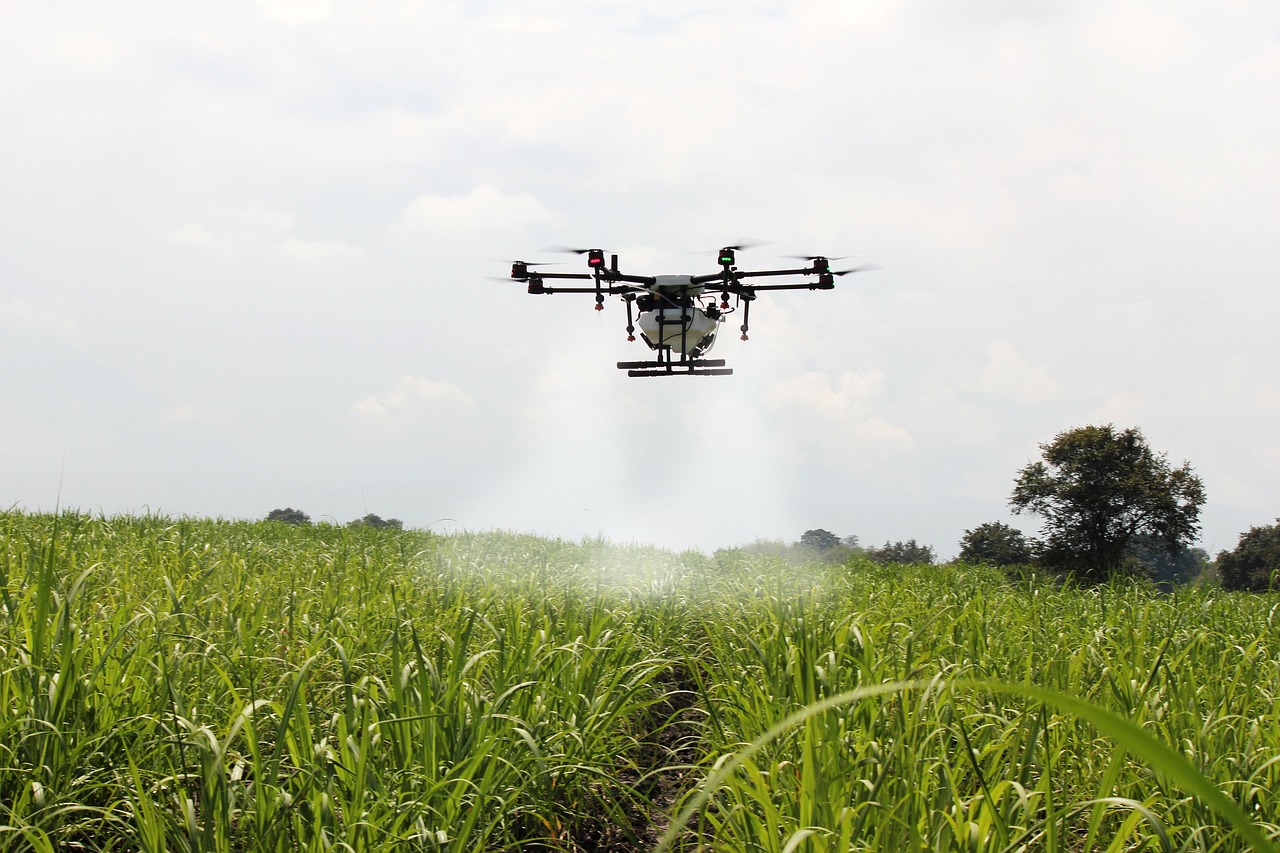 41 million over 10 years!  A new study predicts that will be the financial hit to Mackay cane growers, as a result of the State Government's plan to cut nitrogen applications.

The policy is aimed at protecting the Great Barrier Reef from farm run off.  Kevin Bull from Mackay Cane Growers Association believes the scientific evidence should be called into question though, "We believe there are flaws in the Science - and we think there is a lot of political gain to be made out of this and the government is only looking at that."
Representatives from Cane Growers Association will address a Senate inquiry into Reef Science next week.