Rule-easing pause over Melbourne outbreak - Frustrated Melbourne residents must wait another 24 to 48 hours before likely getting the all-clear to take significant steps out of COVID-19 lockdown ...
More medicines added to PBS: Hunt - The Morrison government is investing more than $86 million over the next four years to provide greater access to life saving medicines for Multiple Sc ...
Tigers secure AFL dynasty with third flag - Richmond have staked a claim to being the greatest AFL team of the 21st century and ruined retiring Geelong champion Gary Ablett's farewell with a 31- ...
Storm legend remains torn over playing on - All the numbers point to Melbourne Storm great Cameron Smith playing on - except one.
Penrith cash in on defence coach Ciraldo - Bonding, banter and brutal training sessions have turned Penrith's dodgy defence into the best in the NRL within the space of a season.
US virus deaths 'could hit 500,000' by Feb - The US death toll from COVID-19 could surpass 500,000 by February unless nearly all Americans wear face masks, according to researchers, as the countr ...
McLaughlin, Penske announce Supercars exit - Supercars champion Scott McLaughlin's exit from the Australian championship to pursue a career in the United States has been confirmed.
No new NSW local cases, restrictions ease - NSW has recorded no new locally acquired cases of COVID-19 as more people are permitted to come together for worship, in hospitality venues and outsid ...
Push for ban on hunting kangaroos in NSW - On the first World Kangaroo Day wildlife advocates are pushing for a NSW ban on commercial hunting of the animals which many farmers view as a pest.
Pope met Australia envoy 'who had virus' - Pope Francis has been warned of potential exposure to COVID-19 after a Vatican diplomat in Australia was infected, media reports say. 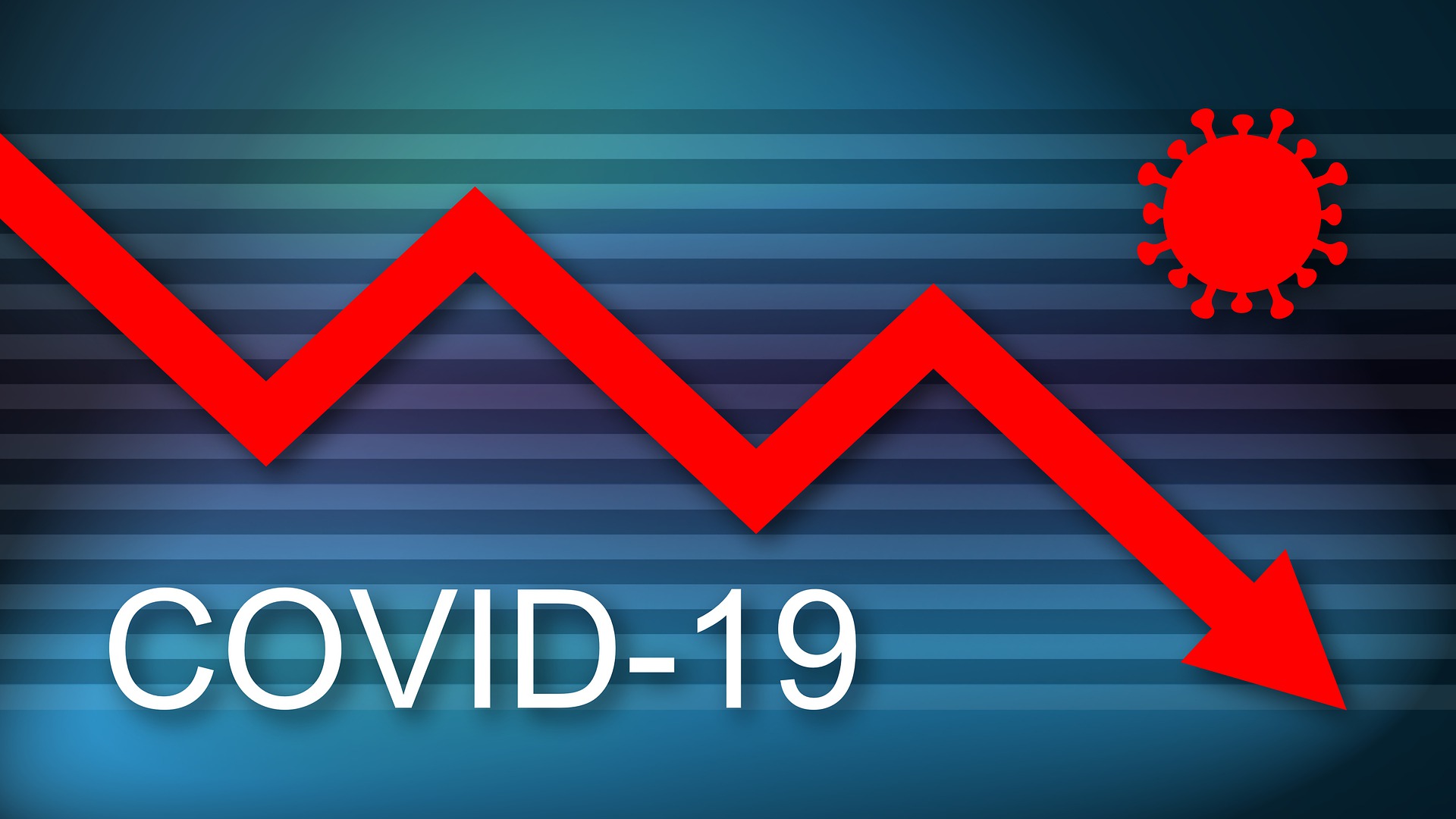 A new report by Deloitte shows the first time the severe impacts on the Cairns economy of the Federal government 's decision to reduce the Jobseeker allowance.

Cairns Anti-Poverty spokesperson Kim Lucas said if Jobseeker returns to $40 per day, the economy for Cairns region would decline by $241 million over two years, causing a loss of 1743 jobs in the Cairns region.

"We have been concerned that this cut will throw many Cairns families back into poverty, but now it is clear that the flow on affect to our local businesses will also be dire." Ms Lucus said.

"The Cairns Anti-Poverty Network calls on Warren Entsch MP to fight for Far North Queensland and oppose these cuts that will hit our region so hard."

From next week (September 25), the Jobseeker allowance drops by $200 per fortnight, before dropping back further to its original pre COVID rate of $40 per day from the January 1.