SA maintains COVID infection-free streak - Calls are growing for more support for South Australia's hospitality sector and for COVID-19 restrictions to be eased as businesses continue to strugg ...
This year likely world's second hottest - This year is on track to be the second hottest on record, behind 2016.
Qantas boss eyes overseas travel next year - Qantas boss Alan Joyce expects the number of people flying overseas will not improve until mid-next year, when a significant part of the world's popul ...
Pilot, student killed in NSW chopper crash - A pilot and a student have been killed when a helicopter crashed during a training flight in the NSW Southern Highlands.
Ronaldo nets 750th career goal in ECL romp - Cristiano Ronaldo scored the 750th career goal of his remarkable career as he was one of three Juventus scorers in their Champions League defeat of Dy ...
Federal police powers to tackle dark web - Federal police and organised crime investigators could soon be able to take over the accounts of sexual predators, crooks and terrorists lurking on th ...
Pandemic-proof aged care home for Victoria - Construction is under way on an aged care facility in Melbourne's east that will feature a "pandemic mode" ventilation system.
Australia not rushing to approve virus jab - Australia's medicines regulator will wait for more data before approving a coronavirus vaccine despite the UK's move to start delivering jabs from nex ...
Five flights to reopen Vic hotel program - Five international flights will land at Melbourne airport on Monday as Victoria's revamped hotel quarantine program restarts for overseas travellers.
Cooling down covid-19 vaccination fear - As scientists around the world rush to produce a coronavirus vaccine, Mackay researchers are studying how to take the physical and psychological st ... 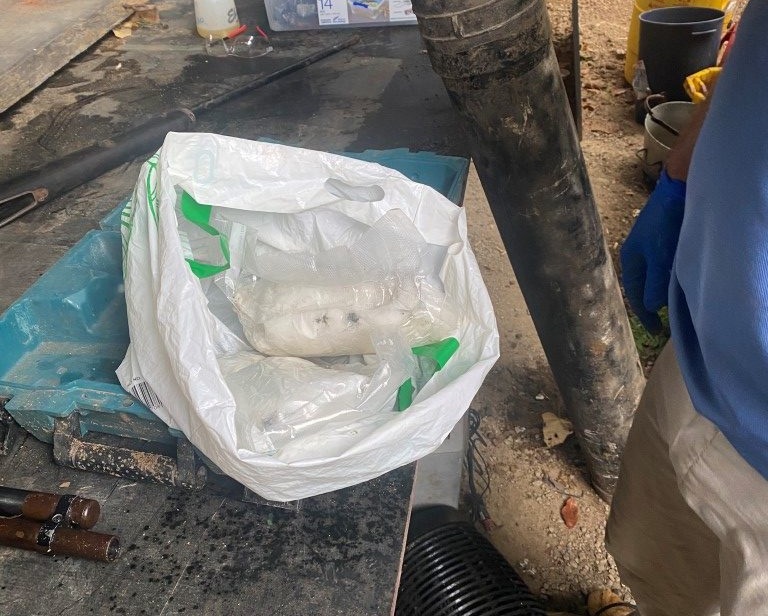 Detectives have charged 16 people following the closure of an operation targeting the trafficking of methylamphetamine throughout the Whitsundays.

Operation Sierra Minat ran over Tuesday and Wednesday (27th and 28th October) resulting in around $30,000 seized, along with five firearms, ammunition, drugs and laboratory equipment.

Search warrants were carried out on 11 properties across the Whitsunday region and involved officers from the Criminal Investigation Branch (CIB), Mackay Tactical Crime Squad and other specialist police.

Officer-in-Charge of the Whitsunday CIB Detective Sergeant Luke Scells said the operation has caused significant disruption to the drug trade within the region.

“We make no apology for taking such precise action in disrupting the trafficking of drugs throughout the region.

“This action has seen almost 2kg of methylamphetamine taken out of the community, ensuring it’s a safer place for everyone,” Detective Scells said.

A total of 16 people have been charged with more than 191 offences including trafficking, supply, possession of dangerous drug and weapons. 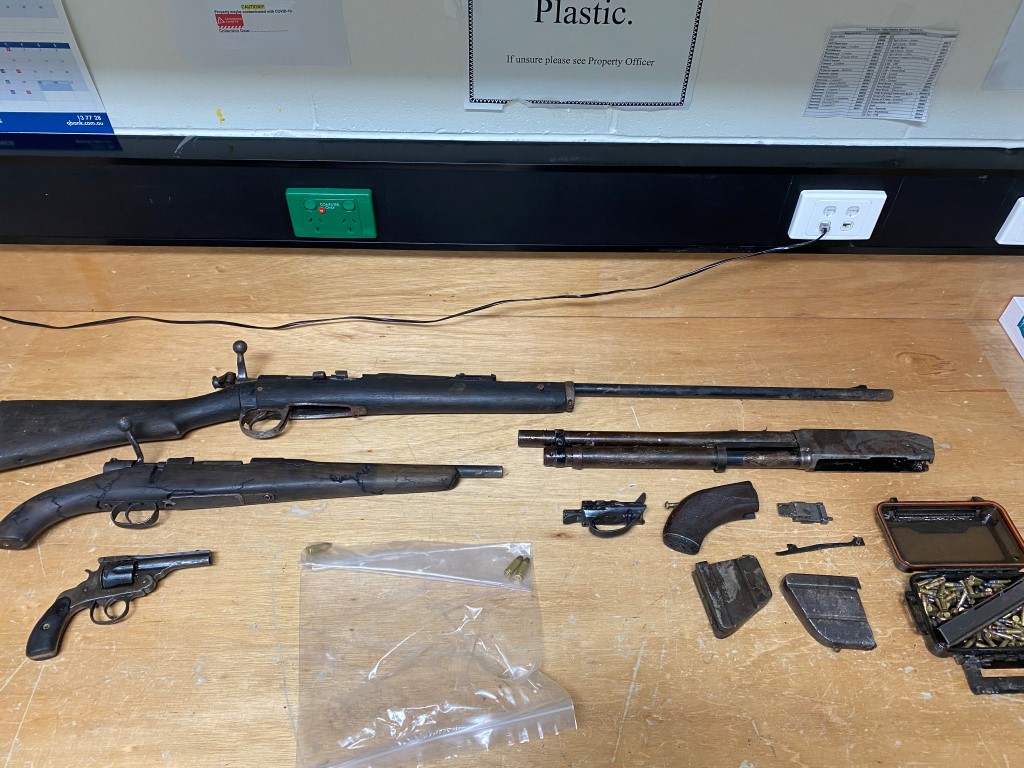 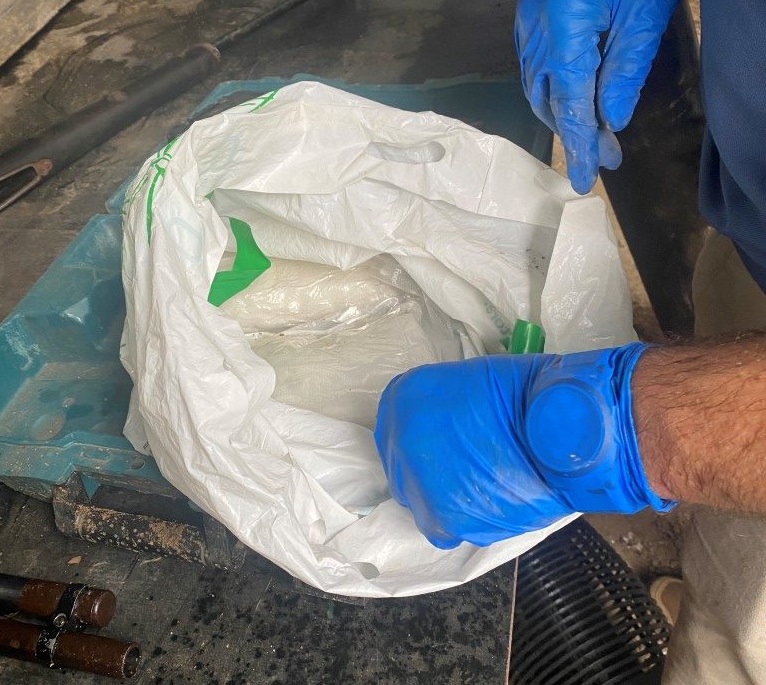