Brown tap water is 'safe to drink' during clean up 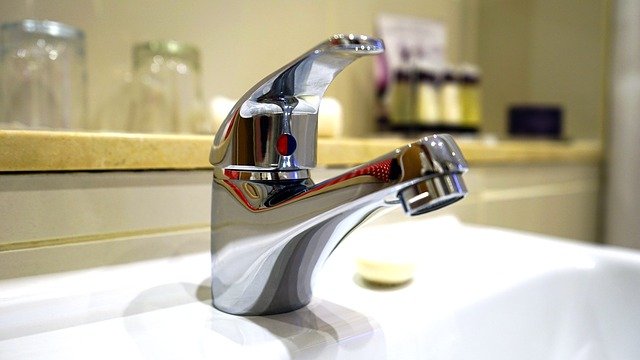 Midge Point residents are being reassured their water is safe to drink despite it being cloudy and discoloured for more than a month.

Brown-tinged water has been falling from taps in about 600 households, since December.

Originally, an increase in water demand during the firefighting season changed the colour. When there is more pressure on the network, it stirs up reside in the pipe walls.

But the discolouration has continued while council flushes out the system. The water used during the treatment process comes from groundwater bores at Kelsey Creek, and a background of iron and manganese, which when treated can become brown.

Council water and waste services officer Cameron Jessup understands people's frustrations, but he says it is safe to drink.

"The reason that we went through and did that flushing is so we don't compromise on public health - that's the number one objective with us for our water supplies," Mr Jessup says.

Water testing is ongoing to ensure the quality of the water.

Anyone with concerns about their water is encouraged to contact council.