Calls for volunteers to help clean-up Airlie Beach - A local organisation is calling on the community to do their bit for Clean Up Australia Day this weekend. Whitsunday's Eco Barge Clean Seas, ...
Huge quakes hit off NZ, tsunami fear over - A powerful series of undersea earthquakes have struck northeast of New Zealand, but tsunami waves that forced many people on the country's North Islan ...
Higher arrival limit flagged for Aussies - More stranded Australians will soon be able to return each fortnight with a quarantine facility in the Top End given the all clear to increase its cap ...
Defence minister sorry for lying cow barb - Embattled Defence Minister Linda Reynolds has apologised for calling an alleged rape victim a "lying cow" after the threat of legal action.
Shipping company fined for polluting Great Barrier Reef - A foreign shipping company and the chief officer of one of its vessels has been fined thousands of dollars for dumping garbage into the Great Barri ...
Palaszczuk Govt slammed over leasing Keswick Island to China company as residents become more desperate - Keswick Island residents feel they have no one to turn to as political tensions continue to flare up over the leasing of the island to a Chinese com ...
Appeal for info after dangerous driving at Dysart - Investigations continue into a reported road rage incident in the Isaac region. Queensland Police say a Toyota Hilux ute began pursuing a Ford Eve ...
Covid ‘superspreader’ might have infected others in Qld hotel quarantine - Health officials are scrambling to find eight people who stayed on the same floor as a person with a highly infectious strain of coronavirus in a Br ...
Five hour scam call leaves local out of pocket - A Walkerston resident has lost significant amount of money after reportedly spending five hours on the phone with a scammer. Queensland Police say ...
Mackay to host basketball championships - Two basketball championships are set to come to Mackay in 2021 and 2021. The Queensland Government says a two-year agreement with Basketball Austra ...

MKY flight diverted due to smell in cockpit 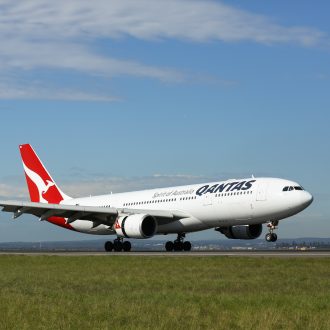 A Qantas flight from Mackay to Brisbane had to make a priortiy landing this morning due to a strong smell in the cockpit.

Flight QF2509 was scheduled to depart Mackay at 6.30am and arrive in Brisbane around 8am.
But the pilot decided to divert the plane and requested a priority landing in Rockhampton.
A spokseperson said passengers were unaware of the smell and arrived in Brisbane around 9am. 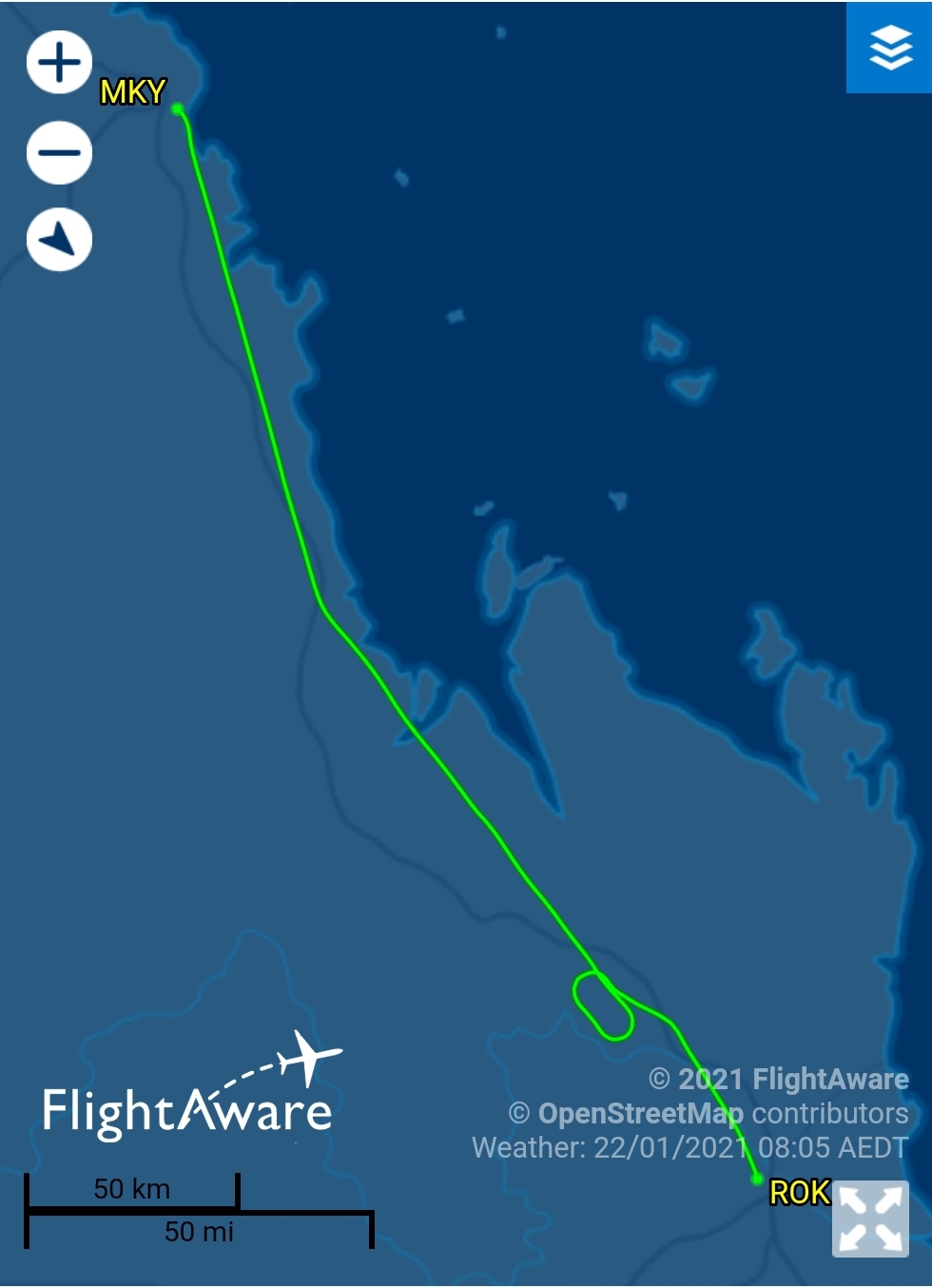