Covid ‘superspreader’ might have infected others in Qld hotel quarantine 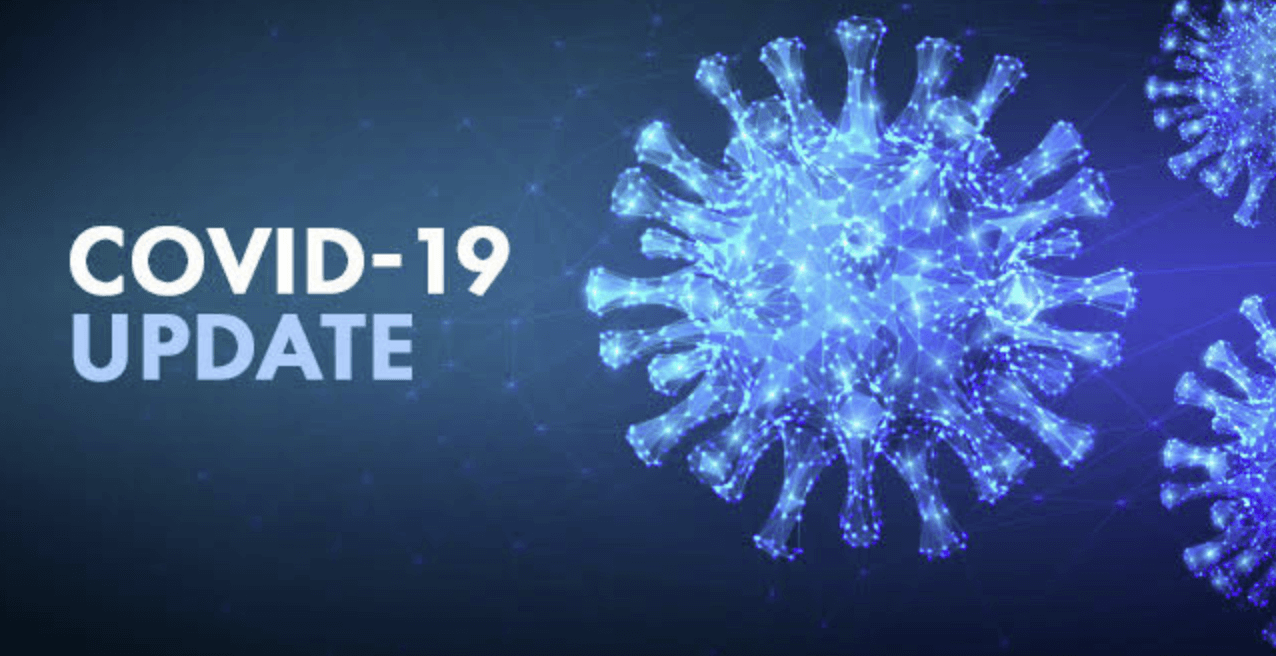 Health officials are scrambling to find eight people who stayed on the same floor as a person with a highly infectious strain of coronavirus in a Brisbane quarantine hotel.

The suspected super-spreader is one of six passengers who tested positive after flying into Brisbane on a Qatar Airways flight, on February 17.

Five have been in hotel quarantine at the Mercure Brisbane Hotel on North Quay, while the sixth travelled to New Zealand.

Chief Health Officer Dr Jeannette Young says a search for a further eight people who were not on the plane but were in the same quarantine hotel is underway.

“What we do know is that one of the cases confirmed with this variant was infectious on the plane, and we believe that individual was more infectious than most cases,” Dr Young says.

She is advising anyone who stayed on Floor 8 of the hotel between February 18 and 21 and has subsequently left needs to get tested immediately.

“They should isolate for 14 days since they left the hotel or until Sunday, 7 March, whichever is sooner.”

“Anyone who is currently quarantining at the Mercure Brisbane Hotel at North Quay and was in a room on Floor 8 between 18 to 21 February will need to have their quarantine extended until 12.01am on 8 March 2021.

“As advised yesterday, all travellers from flight QR898 are also required to quarantine until 12.01am, 8 March 2021 in their respective hotels.”

She says those who stayed on the floor and have left hotel quarantine might have travelled interstate or overseas, and it is imperative to find them.

“Another of the cases was not seated near this person on the plane but was in the hotel room next to them at the Mercure Brisbane Hotel, so that’s why we are looking into if any transmission occurred within the hotel quarantine system.

“At this time, we don’t believe there is a risk to the community."