LNP calls for more action on mine safety 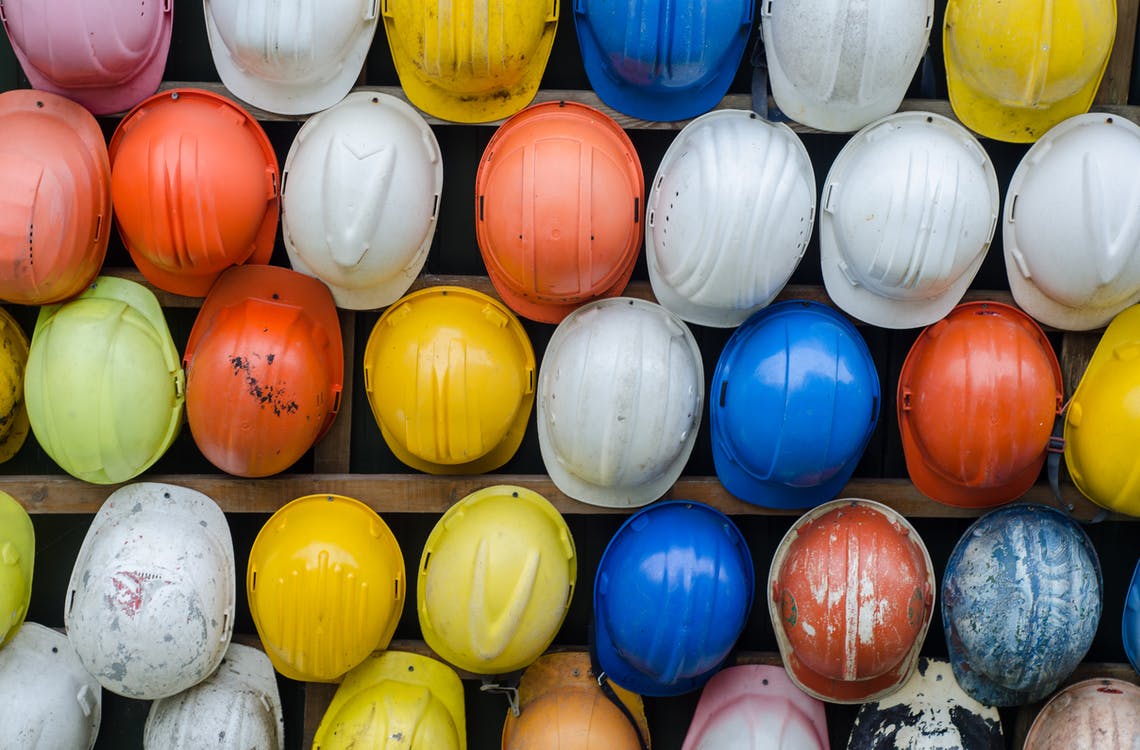 The LNP is calling on the Queensland Government to improve safety in coal mines across the state.

In 2017, the 'Black lung white lies' inquiry and Coal Workers' Pneumoconiosis Select Committee (CWPSC) suggested 50 per cent of all coal mine inspections should be 'unannounced'.

An unannounced inspection is where an inspector gives no prior warning to visiting the site, looking wherever and talking to whoever they deem necessary.

But an annual performance report for the Commissioner for Mine Safety and Health shows only 13 per cent of the inspections in 2019-20 were unannounced.

The LNP’s Dale Last wants the Queensland Government to explain why the 50 per cent target is not being met.

"At the end of the day we need to make absolutely sure that these inspections are being conducted, that the higher standards are being maintained, and any deficiencies or shortfalls are being addressed," Mr Last says.

A Resources Safety and Health Queensland (RSHQ) spokesperson says the Pneumoconiosis Select Committee gave no evidence about why it recommended that 50 per cent of inspections be unannounced.

The Queensland Mines Inspectorate (QMI) says it obtained advice from an independent expert who recommended that up to 20 per cent of inspections be unannounced, which is consistent with other high-hazard industries.

"Following that advice, QMI has increased its proportion of unannounced inspection to 13-18% over the past three years and has seen some benefits from this increased level, including increased worker confidence that there is a reasonable chance that an inspector of mines will ‘just show up’," the RSHQ spokesperson says.