Mackay police to fine anyone refusing to wear a mask 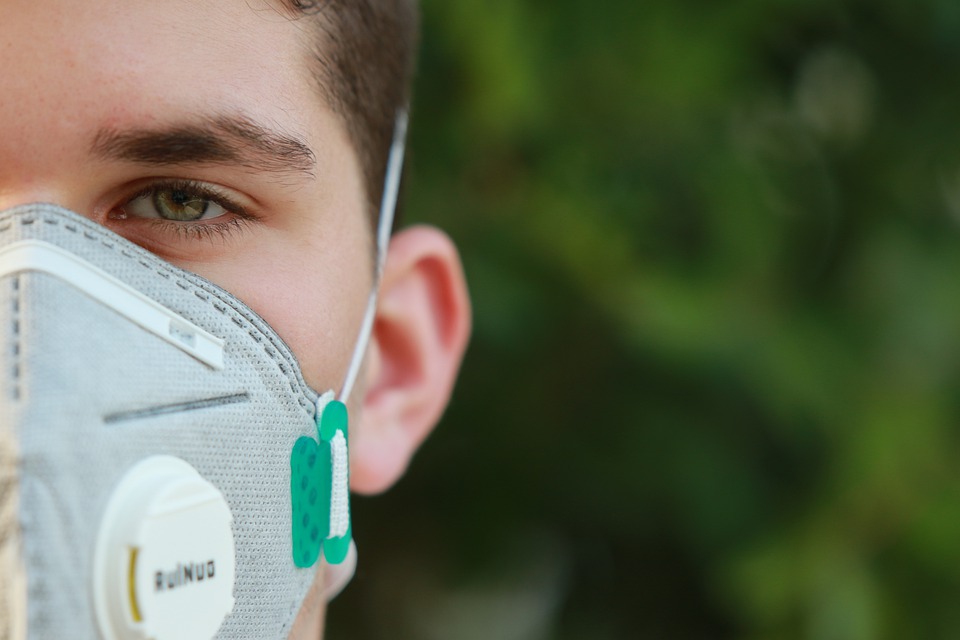 Mackay residents who refuse to “mask-up” and willfully or recklessly breach directions by police will get fined as part of efforts to stop the latest coronavirus outbreak reaching regional Queensland.

Queensland police can dish out a $200 on-the-spot fine, if they catch someone without a mask on and no valid reason for not wearing one.

But Senior Sergeant Mark Lewer says local police will try the softer approach first by handing out masks to those who don’t have one, before issuing fines.

However, if people refuse to put one on, make a scene or continually ignore the rules, then they will be slapped with the penalty.

Sergeant Lewer says masks are required indoors and outdoors when social distancing was not possible as part of a statewide mandate.

"We'll try to be as compassionate as we can; we understand it's a bit of a shock to some people to wear masks ... we're actually handing out masks to those who haven't been able to get one.

"We're not sort of in the business of wanting to write out tickets for not wearing a mask," Sergeant Lewer says.

There are stockpiles of masks in Mackay, including at supermarkets and pharmacies, and at local police stations.

Sergeant Lewer says the majority of the community is doing the right thing.

"We've had patrols throughout Mackay and other parts of the district, and it's been very encouraging people are masking up – they seem to understand why we're doing the masking," he says.

People who have a medical exemption don't have to wear a mask.

Queensland has recorded 10 new coronavirus cases overnight, of which six involved community transmission in Greater Brisbane, two are still under investigation and another two are returning overseas travellers in hotel quarantine.