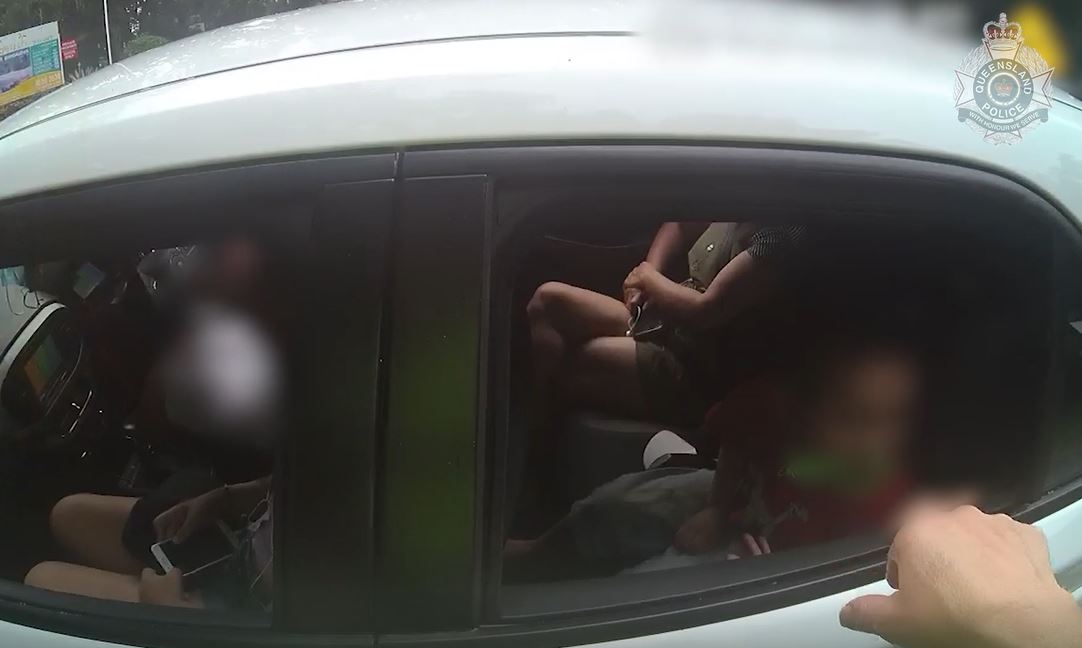 A West Mackay woman's allegedly been caught driving with a child unbuckled in the back seat over the long weekend.

Queensland Police have released footage of traffic enforcement activities from the Easter break, including an incident in Cairns around 8am on Sunday.

A 25 year old West Mackay woman is accused of driving along the Captain Cook Highway at Ellis Beach with a child under the age of four unrestrained.

She is set to pay a $400 fine and will lose three demerit points.