Reds after-siren try seals Super AU title - James O'Connor's rugby resurgence has flourished again, the Queensland Reds playmaker scoring five minutes into injury-time against a 13-man Brumbies ...
Boost for single parents buying first home - Single parents buying their first home may soon be able to with a deposit of only two per cent under a new federal scheme.
'Abandoned' Aussie dies of virus in India - The Australian government "abandoned" a resident to die of coronavirus in India, his daughter says, accusing it of ignoring her pleas to bri ...
Masked Mother's Day weekend in NSW - Sydneysiders are being urged to wear masks and adhere to other restrictions without cancelling their Mother's Day plans.
Amazon destruction speeds up for 2nd month - Deforestation in Brazil's Amazon rainforest rose 43 per cent in April from the same month a year ago, preliminary government data shows, the second co ...
De Belin jury to continue for second week - A jury deliberating on rape charges against NRL footballer Jack de Belin will return for a sixth day of discussion, after failing to reach a verdict o ...
Bowen is a step closer to getting a CT scanner as hospital upgrades begin - Health services in Collinsville and Bowen are set to be improved thanks to the Federal Government. The Commonwealth is spending $7 million to build ...
Commonwealth commits $20 million to bolster resource exports and secure jobs - The Federal Government has committed $20 million to find new markets for Australia&rsquo;s resources and technology and to diversify exports. ...
Restart for India rescue flights confirmed - Australians in India who fail a pre-flight coronavirus test will be barred from boarding when rescue planes restart from May 15.
Massive drug bust uncovers weed and cocaine in Whitsundays - A massive drug haul has taken huge amounts of ice, cannabis and cocaine off the streets in the Whitsundays. While searching five different homes ye ... 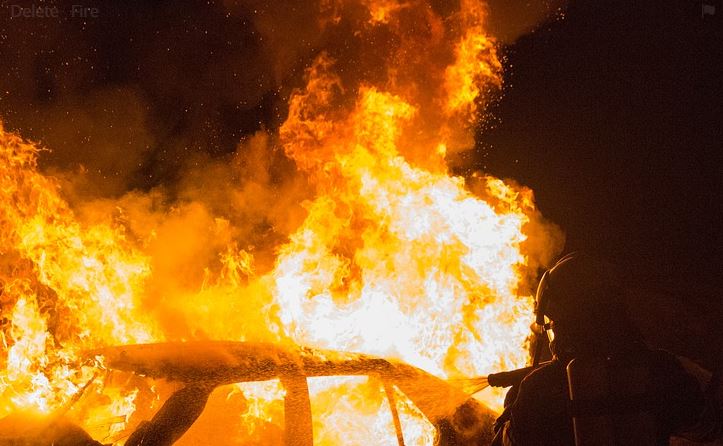 A car fire on the Bruce Highway has caused some early morning traffic delays north of Mackay.

Emergencry crews were called the blaze in Bowen near Abbot Point Road just before 3am, where the car was already well alight.

The vehicle was blocking the northbound lanes, with traffic affected in both directions.

A Queensland Police spokesperson says the vehicle had no registration plates and was abandoned, too burnt out to identify who it belonged to.

Two fire crews had the blaze under control within minutes of arriving, with the car fully extinguished by around 3:20am.

The car was moved off the road at around 3:30am.

A Queensland Fire and Emergency Service spokesperson says there was no indication yet as to how the fire started.