Blood clots not higher after 2nd AZ jab - AstraZeneca's COVID-19 shot did not increase the instances of rare blood clots with low platelets in people after the second dose, a study shows, pote ...
Moranbah coal mine approved for extension - A Moranbah coal mine will get a multi-million dollar extension to support hundreds of new jobs, but conservationists are slamming the move saying su ...
House prices balloon by double digits in latest quarter - Mackay and Whitsunday house prices are continuing to eclipse records as some suburbs hit double-digit increases in the most recent quarter. Median ...
Mackay family appeal for help to find missing woman - A Mackay family have serious concerns for a 19-year-old woman who has gone missing from west of Brisbane. Sera Rose Royce was last seen by family ...
Push for locals to get tested this World Hepatitis Day - It's thought around one million Queenslanders are living with hepatitis but don't know it. Across the the Mackay Hospital and Health Service this y ...
Home broken into, car stolen while owner slept in house - A Rav4 has been nicked after a home was broken into in Mount Pleasant, while the owner slept inside. It's believed the thief forced their way i ...
How a kidney transplant changed a Mackay grandmother's life - For nine years, Mackay grandmother Deb Donnelly had to have kidney dialysis three times a week to keep her alive. From 2003 until 2012, she joined ...
No new virus infections in South Australia - South Australia will end its COVID-19 lockdown on schedule after reporting no new virus infections.
Funding boost to stop plastics flowing into local waterways - An environmental project that has stopped millions of pieces of plastic from harming marine life in local waterways and the Great Barrier Reef has ...
All NSW adults can book AZ jab from Friday - Five weeks into Sydney's lockdown, NSW is opening its vaccination hubs to younger adults wanting AstraZeneca jabs. 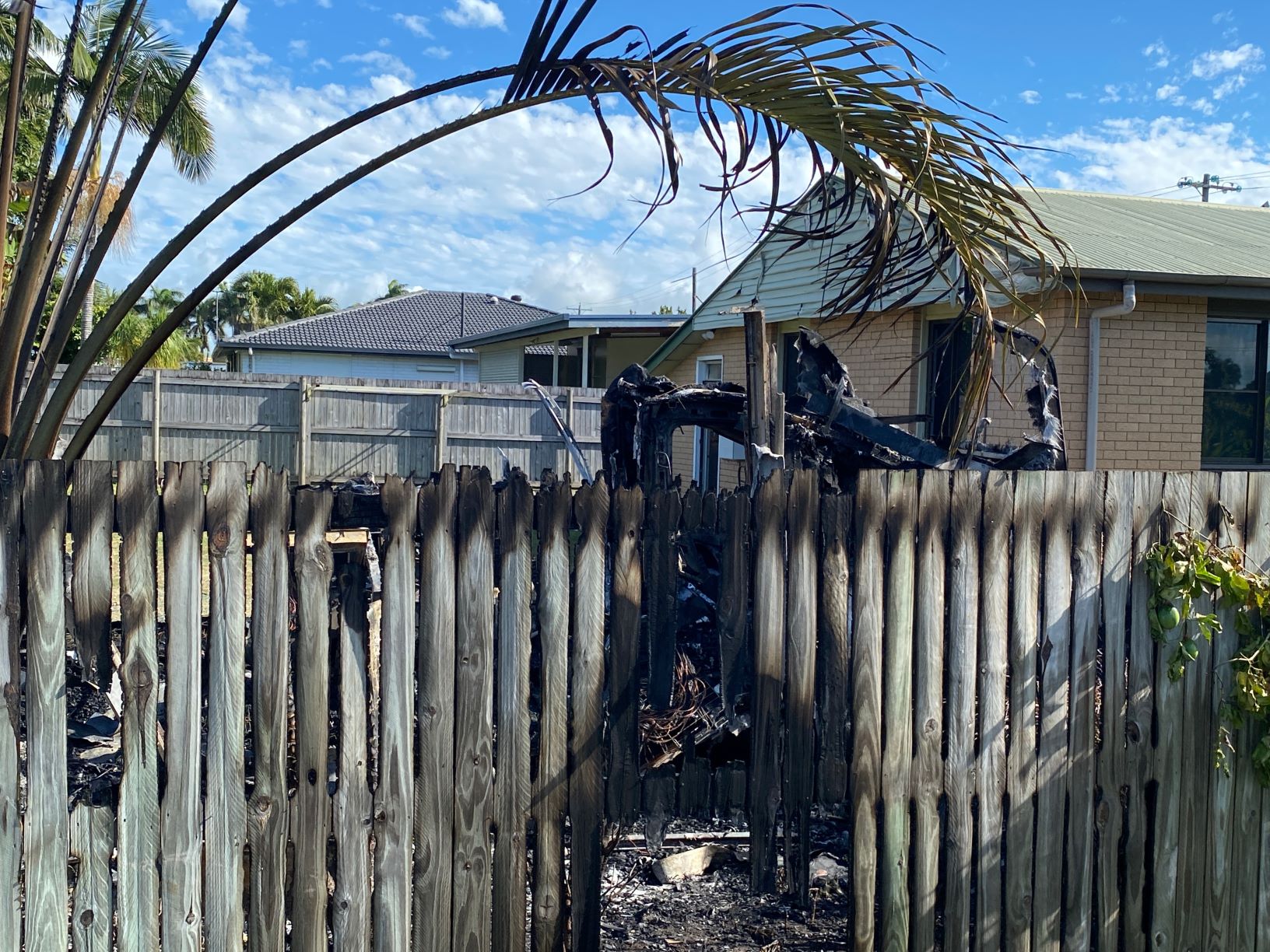 A motorhome has gone up in flames in West Mackay, causing black smoke to blanket the city.

Three firefighter crews were called to Webberly Street at around 11:20am, following reports the recreational vehicle was engulfed in flames.

They managed to suppress the fire within ten minutes.

Paramedics were put on standby, but it's not believed anyone is injured.

A Queensland Fire and Emergency Services spokesperson says they may struggle to piece together how the fire started because the damage is so bad.

The roads have since reopened and traffic lights have been restored.

Detectives are on site and a crime scene has been set up.