Moranbah coal mine approved for extension - A Moranbah coal mine will get a multi-million dollar extension to support hundreds of new jobs, but conservationists are slamming the move saying su ...
House prices balloon by double digits in latest quarter - Mackay and Whitsunday house prices are continuing to eclipse records as some suburbs hit double-digit increases in the most recent quarter. Median ...
Mackay family appeal for help to find missing woman - A Mackay family have serious concerns for a 19-year-old woman who has gone missing from west of Brisbane. Sera Rose Royce was last seen by family ...
Push for locals to get tested this World Hepatitis Day - It's thought around one million Queenslanders are living with hepatitis but don't know it. Across the the Mackay Hospital and Health Service this y ...
Home broken into, car stolen while owner slept in house - A Rav4 has been nicked after a home was broken into in Mount Pleasant, while the owner slept inside. It's believed the thief forced their way i ...
How a kidney transplant changed a Mackay grandmother's life - For nine years, Mackay grandmother Deb Donnelly had to have kidney dialysis three times a week to keep her alive. From 2003 until 2012, she joined ...
No new virus infections in South Australia - South Australia will end its COVID-19 lockdown on schedule after reporting no new virus infections.
Funding boost to stop plastics flowing into local waterways - An environmental project that has stopped millions of pieces of plastic from harming marine life in local waterways and the Great Barrier Reef has ...
All NSW adults can book AZ jab from Friday - Five weeks into Sydney's lockdown, NSW is opening its vaccination hubs to younger adults wanting AstraZeneca jabs.
List of Vic restrictions as lockdown ends - VICTORIA'S EASED RESTRICTIONS FROM 11:59PM ON TUESDAY:* The 5km travel limit will be removed as well as the stay-at -home requirement. 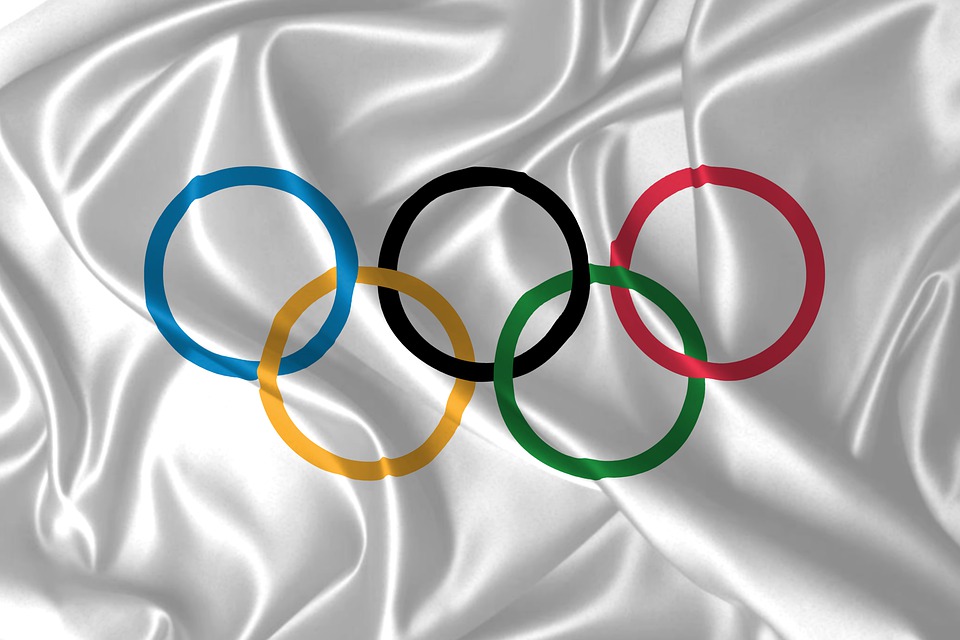 Mackay could be featured on TV screens across the world when the 2032 Olympics are held in Brisbane, with a local MP confident the region will get a cut of the sporting action.

Mackay has already hosted historic AFL and cricket matches at Harrup Park, which is currently undergoing a multi-million dollar upgrade on the Great Barrier Reef Arena.

The region's newly built Aquatic and Recreation Centre also held a pre-season training camp for Tokyo Olympic-hopefuls at the beginning of the year.

State Member for Mackay Julieanne Gilbert says she has no doubt Mackay will be chosen to host a country to train in the lead-up to the games.

"We've got fantastic netball facilities, we've got our new swimming pools and running tracks out there at the university, at the ARC.

"So, there's no reason why we can't host one sport or maybe two or three sports right here in Mackay."

She says there is a potential to hold a sporting event as part of the games, including sailing at the Whitsundays, which would put Mackay on the "international map".

Ms Gilbert says the region provides every opportunity for local young athletes to go and compete on the world stage at the 2032 games.

"I spoke to a young girl a couple of weeks ago, she was on her way home from gymnastics and she was telling me she was going to be performing at the 2032 Olympics right here in Queensland.

"We have got all of these kids sitting in our primary schools now, making sure that they're getting ready for our Olympics," she says.