SA to lift travel restrictions next month - South Australia will remove domestic border restrictions from November 23 for travellers who are fully vaccinated against COVID-19.
PM unveils Australia's 2050 net-zero plan - Australia has pinned its hopes on existing technologies and unproven breakthroughs to achieve a 2050 net-zero carbon emissions target.
Man arrested after fatal hit and run - A 28-year-old man has been arrested after a fatal hit and run on the Ron Camm Bridge. Just after 4.00am police allege a stolen SUV struck a man ...
Five days to get jab as premier reveals two new community cases - An unvaccinated Gold Coast teenager and a Melbourne woman in her 30s have tested positive for the virus, the premier has announced. The news of t ...
Bulls sign Kurto as Federici replacement - Macarthur FC have moved swiftly to fill the void left by captain Adam Federici's unexpected retirement, signing Filip Kurto for the upcoming A-League ...
Qld records two new local virus cases - Queensland has recorded two new locally acquired cases of COVID-19, while a truck driver has tested positive interstate after being infectious in the ...
Two dead, four injured in US mall shooting - A suspect is in custody after two people were killed and four injured - including a police officer - in a shooting at a shopping mall in Boise, Idaho.
More sonar searches for Tas man and boat - Sonar scans of the sea floor off northwest Tasmania will get underway for a second day in the search for a missing man and a boat.
Road closed after serious crash near Ron Camm Bridge - UPDATE: Tuesday 8:30am Police are hunting for a driver after a road worker was hit by a suspected stolen SUV at Mount Pleasant this morning. ...
NRL investigate Tedesco over alleged slur - James Tedesco will be investigated by the NRL's integrity unit after a woman claimed he made a racial slur against her in Sydney last week.

Police hunt underway after car slams into fence in Beaconsfield 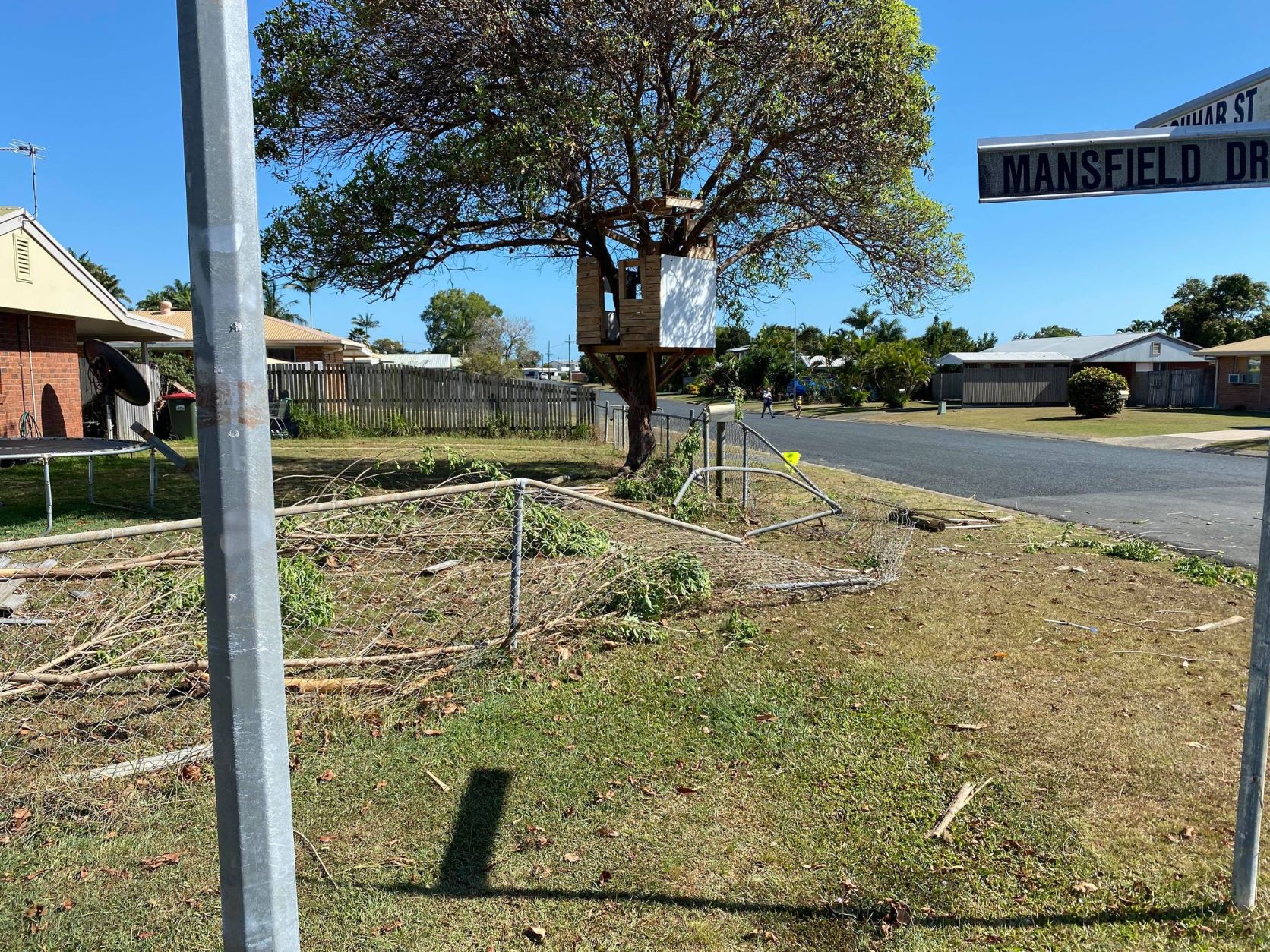 Police are still searching for a man allegedly involved in crashing a car into the fence of multiple homes in Beaconsfield this morning.

Officers were called to Mansfield Drive and Farquhar Street at 5:15am, and they say two men sprinted from the scene.

A police spokesperson says they have taken one of the alleged offenders into custody but are continuing to search for the other.

Neighbours in the area heard commotion.

John from Beaconsfield called Star101.9's Sam and Rach with Kaley to share what he heard and saw.

"A car has come through Mansfield Drive and Farquhar Street has taken out the corner of the house and fence," he says.

"It sounded like someone had just smashed a glass window or something, but there's trees all over the road." 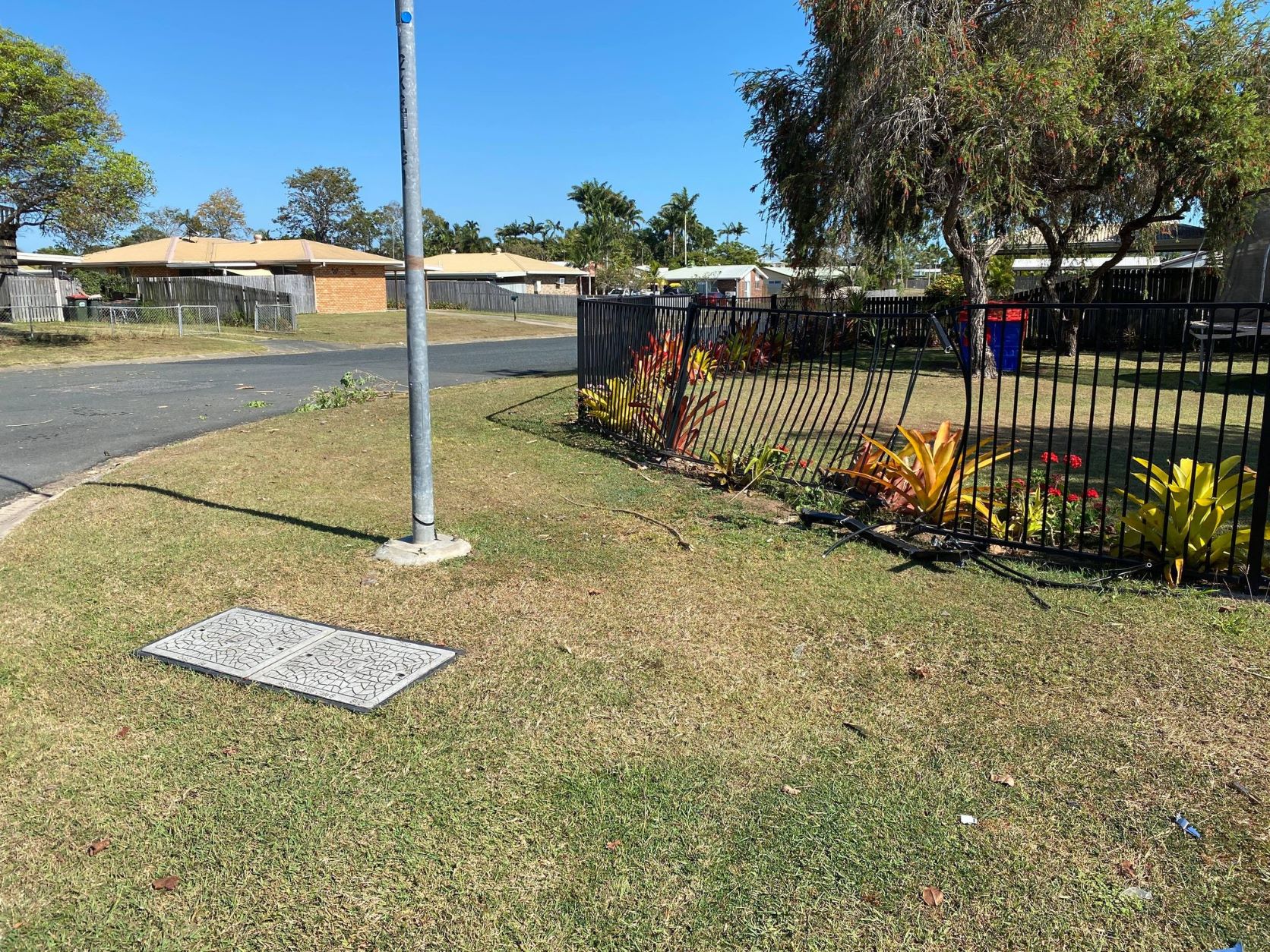