Severe weather prompts calls for Mackay locals to be prepared 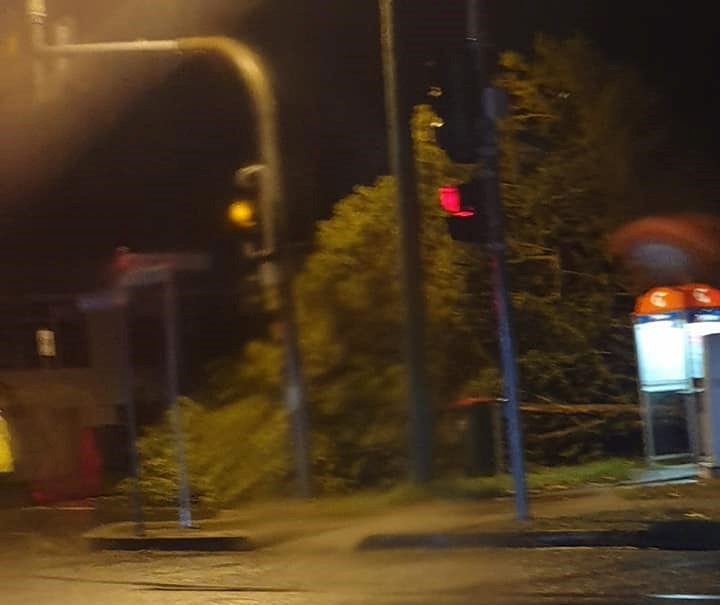 Wild weather has ripped through parts of Mackay, with Emergency crews responding to reports of fallen trees and powerlines.

A severe storm warning was issued for the region yesterday afternoon, with a wind gust of 87km/hr recorded at Mackay Airport.

Rain also drenched the airport, with 64 millimetres recorded by the Bureau from 9am yesterday to 5am this morning.

One local took to Facebook to alert others about a fallen tree along Shakespeare St in Mackay's CBD around 7:30pm.

The Department of Transport and Main Roads also issued a hazard alert regarding a fallen tree at Alligator Creek. 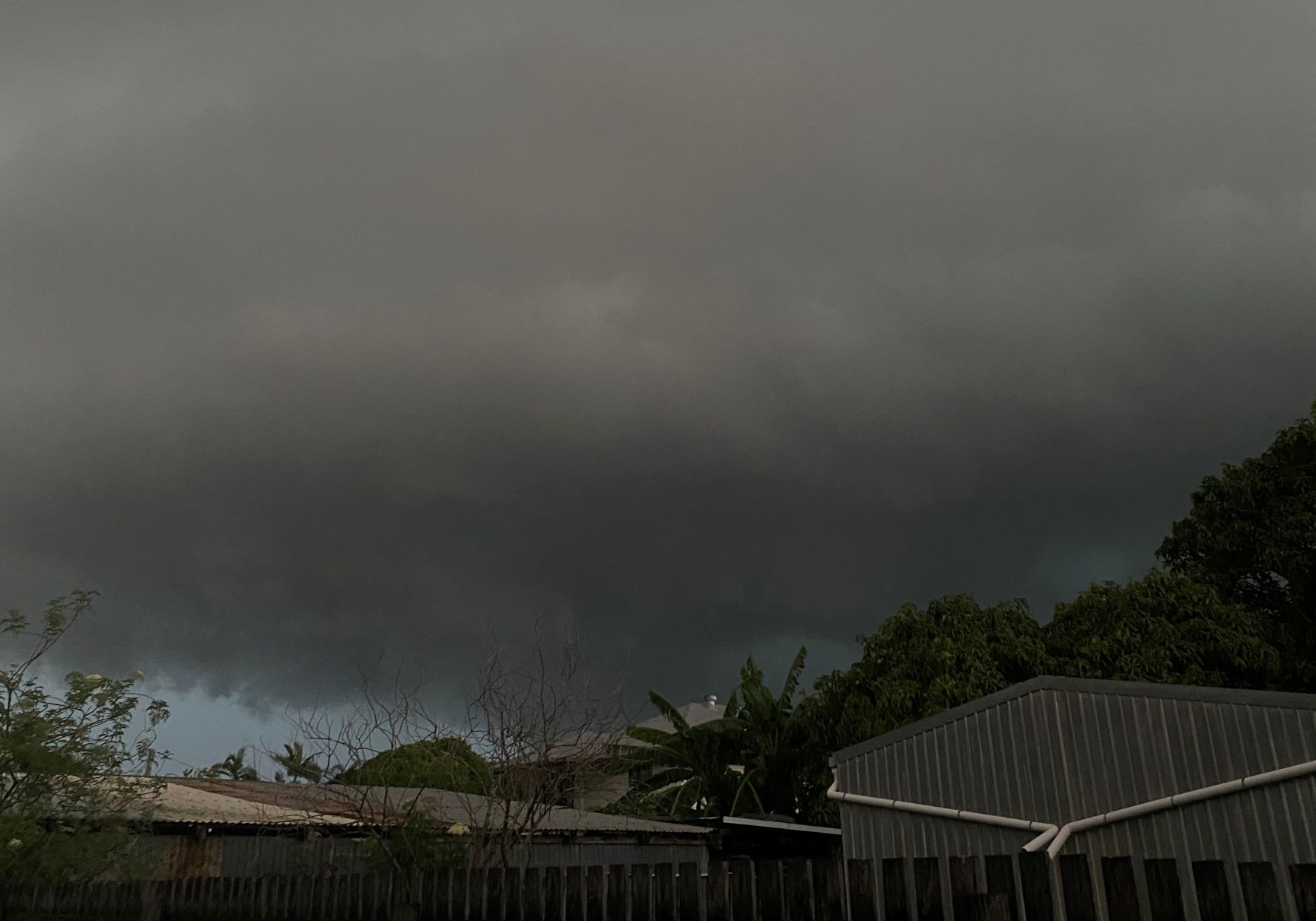 The Bureau of Meteorology has predicted a medium to high chance of showers across Mackay for the rest of the week.

Chances of thunderstorms are also predicted throughout the rest of the week.

Queensland's SES crews are urging locals to be prepared for the increase of severe weather, after the bureau predicted a 66 per cent chance of a higher-than-average number of cyclones and rainfall along the coast this summer.

"We can be expecting a wetter-than-normal summer season which means that we really want people to start having a think about being prepared, if they haven't already - make sure that their homes and their families are prepared for storm season," Ms Everist says.

"What would you do if you were isolated because of storms, or a flood or a cyclone event? That means having a chat with your family members so that everyone knows exactly what you would do, is there somewhere you'll go and stay if your home is damaged?"