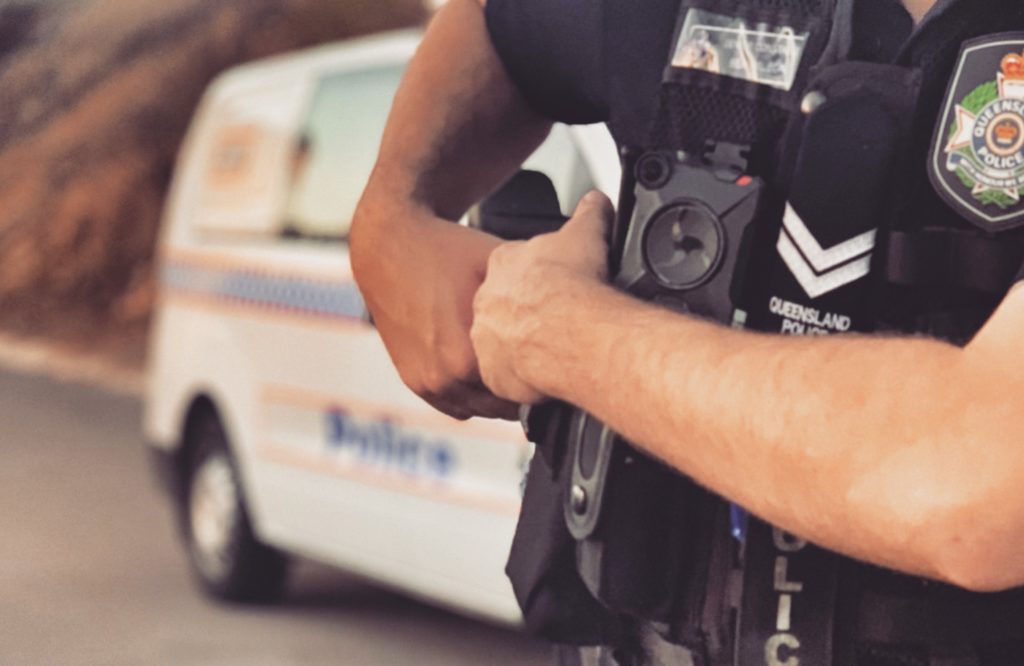 A man has been charged after allegedly assaulting a local medical worker in Moranbah.
Police were called to a facility following reports of an incident last Friday around 2.25pm.
The 48-year-old is accused of starting arguing with the medial worker over a private matter.
Police say the man punched the worker twice before pushing him to the ground.
The 48-year-old Moranbah man was arrested and charged with assault occasioning bodily harm in a public place whilst adversely affected by an intoxicating substance and public nuisance.
He is due to appear in the Moranbah Magistrates Court on December 9.