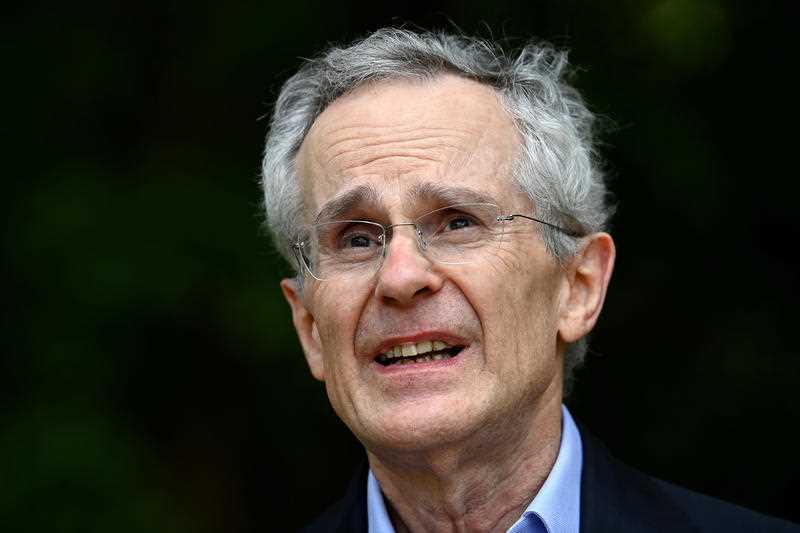 The national consumer watchdog is investigating reports of rapid antigen tests being sold at exorbitant prices but says there’s no evidence of widespread price gouging.

The Australian Competition and Consumer Commission (ACCC) is monitoring the situation closely and chairman Rod Sims has vowed to name and shame retailers doing the wrong thing.

The ACCC has received more than 100 consumer complaints about excessive prices for the RATs.

The ACCC will be examining claims that the current pricing levels of rapid antigen tests are due to challenges in obtaining supply of those tests.

“We are seeking information from suppliers about their costs and the current pricing of rapid antigen tests. We are also asking them about their current stock levels, and the amounts on order, and about their expectations about when additional tests may become readily available to consumers,” Mr Sims says.

“We are also contacting major retailers and pharmacies seeking similar information and reminding them that they need to be able to substantiate any claims they make to consumers about the reason for higher prices.”

“The ACCC has established a team to work on the issues,” Mr Sims said.

While suppliers are generally able to set their own prices, businesses must not make false or misleading statements about the reason for high prices.

“We won’t be shy to name and shame suppliers and retailers we consider to be doing the wrong thing,” Mr Sims said.

In certain circumstances, excessive pricing of essential goods or services may also be unconscionable.

Businesses must also set their prices independently of their competitors and not collude about pricing.

The ACCC will review the information received from suppliers, retailers and the public.

“We’ve also had over 100 consumer contacts to our Infocentre or through the online form. We will review the information received and investigate the evidence to determine if there is conduct that raises concerns,” Mr Sims says.

“The ACCC is monitoring the situation and will take appropriate action under its existing powers. The ACCC has not sought, and does not need, more powers to deal with the current situation.”

Consumers can contact the ACCC to report concerning conduct online.