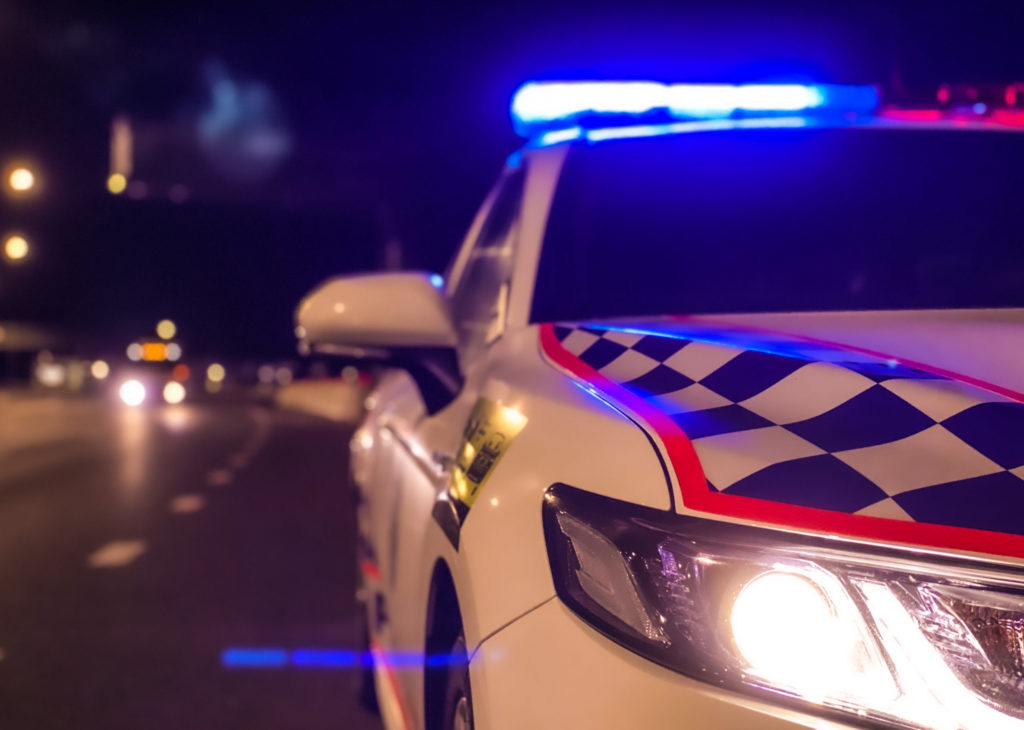 A Mackay resident has been woken in the middle of the night by her dog, barking at a thief breaking into her Blacks Beach home.

Police say an unknown man entered the house around 1am on Tuesday, before fleeing along Jasmine Drive.

Officers believe entry may have been made into the house through an unlocked sliding door at the rear of the garage.

A wheelie bin was also moved close to the fence line, possibly allowing access to the rear yard - however no items were stolen from the house.

It comes as thieves have also targeted a home on Nelson Street in Mackay.

Police say locals were woken around 10pm on Wednesday after an intruder broke in, stealing tobacco products and a mobile phone.

Both residents briefly witnessed the intruder running out the glass sliding door.

"Eager thieves will try every possible point of entry to look for an easy access point – this includes all doors, windows, balconies and garage roller doors," a police spokesperson says.

"If you witness any type of suspicious activity around homes, please report the matter as soon as possible."

Officers are appealing for anyone with information that could help with both investigations to contact Policelink.