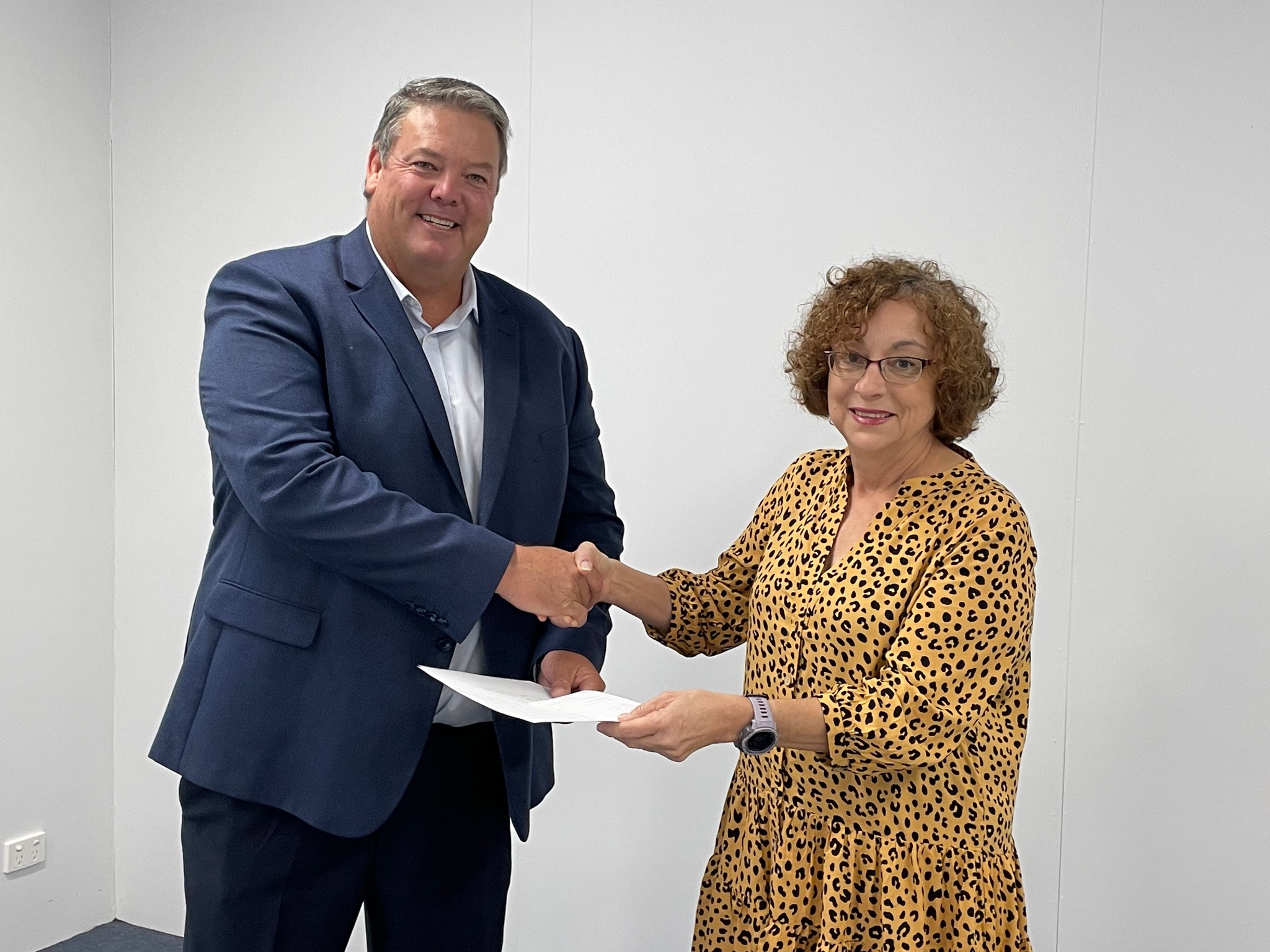 Andrew Willcox has been declared the new federal member for Dawson, following the election in May.

The former Mayor of Whitsunday Regional Council won 60 per cent of the votes which took almost a month to count.

He says it's an honour to be elected.

"It is an incredible privilege to represent the electorate of Dawson which holds a diverse range of industries and it’s these industries and the people that work in them, I will fight for every single day to the best of my ability," Mr Willcox says.

He replaces long time MP George Christensen who unsuccessfully ran for the Queensland Senate with One Nation.

Locals will return to the polls again in the coming weeks to fill the mayoral position.

Five people are vying for the role including Acting Mayor Mike Brunker.