Scouting underway in Mackay for next Olympic stars 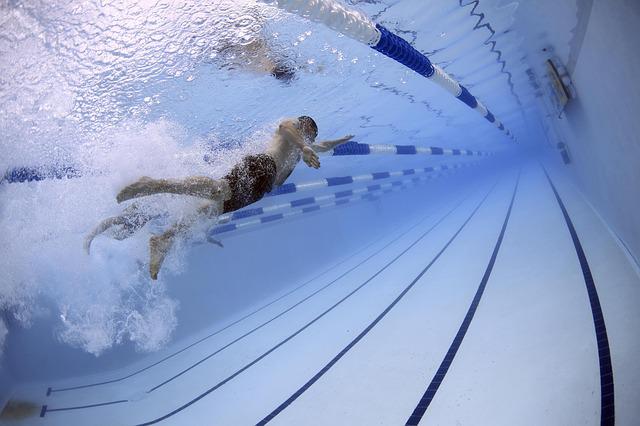 It could be life-changing day for Mackay's young athletes.

Scouts are in town looking for regional young talent who could represent Australia in Queensland's 2032 Olympic Games.

A number of sports, like archery, boxing and diving, are being trialled. Those who are successful will receive professional training and support right up until the Games.

Olympic gold medalist Linda Single says the 'You for 2032' program is a game-changer.

"I was one of these athletes back in my time when I was 13 years old and had to move from Mackay to pursue my career," she says.

"So it's good that they're going in to regional Queensland to identify that talent early.

"It's just exciting to see so many talented athletes and kids in our region participate in this program, and hopefully they can get all the way through to the Olympics and beyond."

She says she is hopeful Mackay will be a serious contender to host events when the games roll around next decade.

"We have such great facilities and climate that not only training our own athletes, but other training camps that we might be able to attract to the Mackay region."