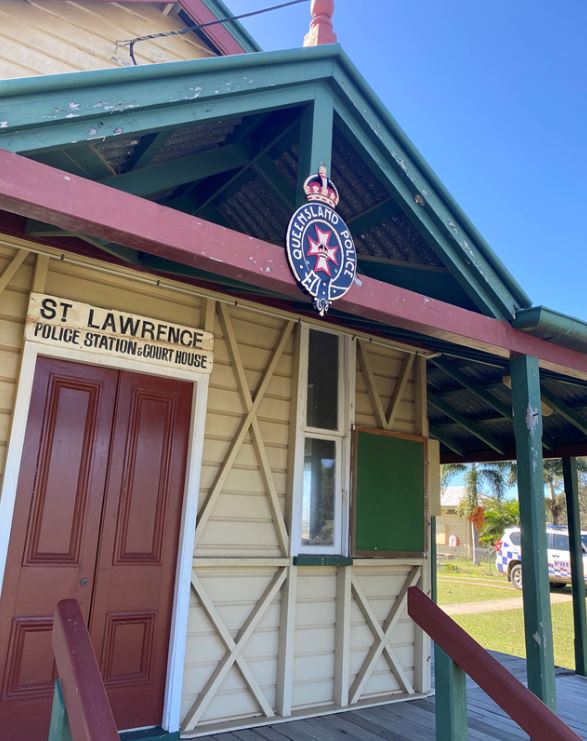 A piece of St Lawrence history has been given a new lease on life, thanks to some local school kids.

The 100-year-old cast iron placard at the St Lawrence Police Station, about 160km south of Mackay, had deteriorated over time and was in need of a revamp.

Senior Constable Oliver Gordon says St Lawrence State School students have been working on the project over the past few months.

The sign was unveiled on Monday, and the children awarded for their efforts. 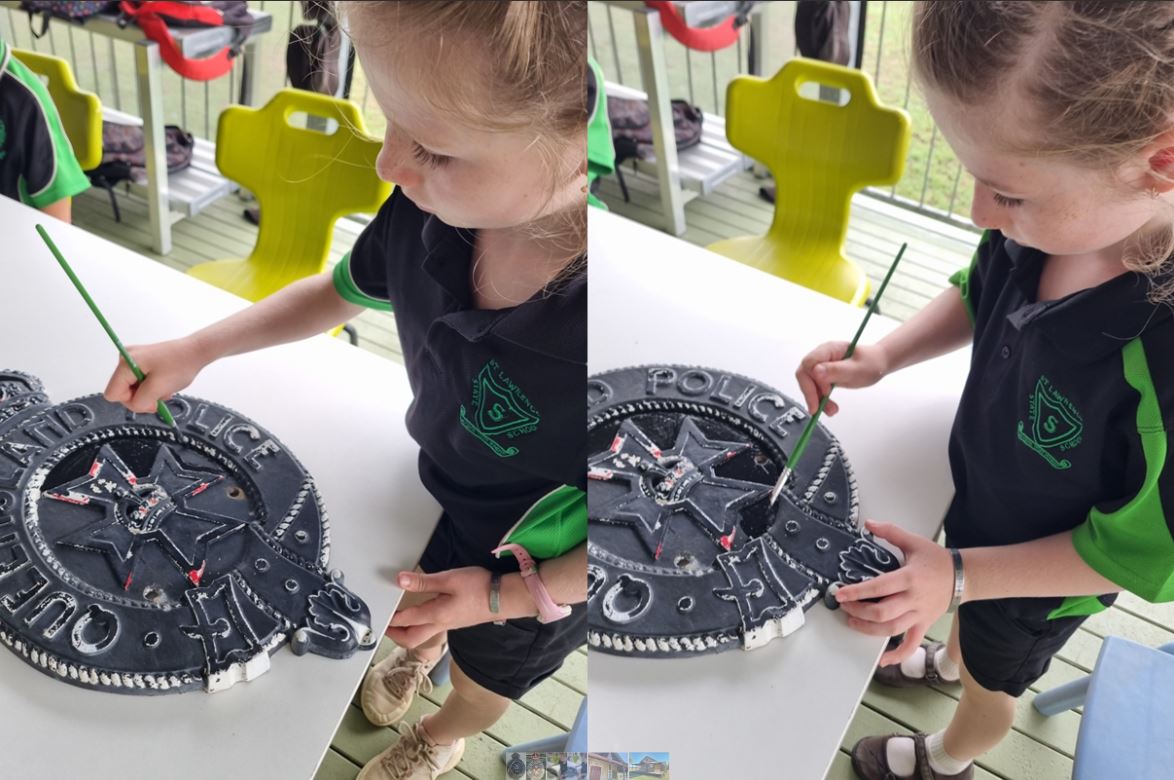 "It had been sitting there for 100 years or so, ever since St Lawrence Police Station was built I'm guessing," Senior Constable Gordon says.

"Over that time it's deteriorated and faded itself until you basically couldn't see it anymore and couldn't make out that it was an actual police sign."

He says the sign was returned to what it would have looked like at original production, based on historical entries with the Queensland Police Service.

"Matched up the colours and all the bits and pieces and they did a fantastic job of it," Senior Constable Gordon says. 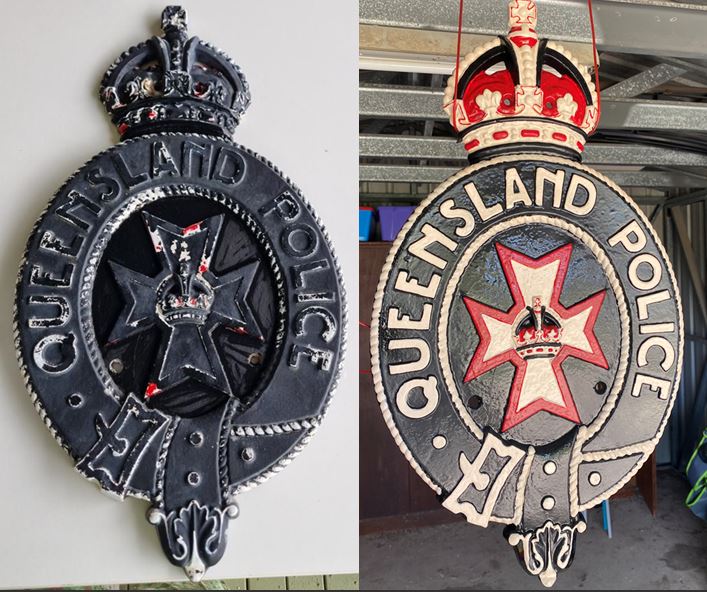