How much your rates bill could rise in Mackay 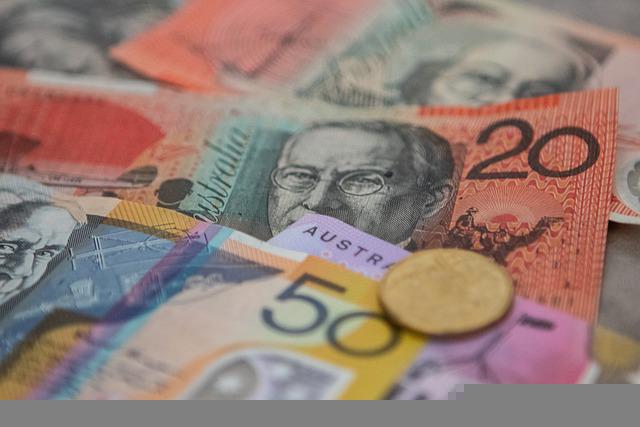 The general Mackay ratepayer will see a rise of about $81 a year on their rates bill, after local Council handed down the latest budget.

The financial blueprint for the 2022-23 year details a general rates increase of 2.5 per cent.

Mayor Greg Williamson says many other Councils around Queensland have seen rate rises around four or six per cent.

"I'm very proud of the fact that our Council has been able to deliver a rate rise way lower, way lower than the six per cent consumer price index," Mayor Williamson says.

“The average residential ratepayer in Mackay will pay about $3048 for the 12 months.

Mayor Williamson says $104 million has been set aside for capital works, with $70 million of that to be spent on renewing assets.

"It's really important that as a council we focus on assets because the assets we need to grow as a community, to provide the livability and the livelihoods for jobs of the future, asset growth is what is absolutely needed."

More details can be found at https://www.mackay.qld.gov.au/about_council/your_council/budget_2022-23