Teen fighting for life in Mackay Hospital after alleged stabbing 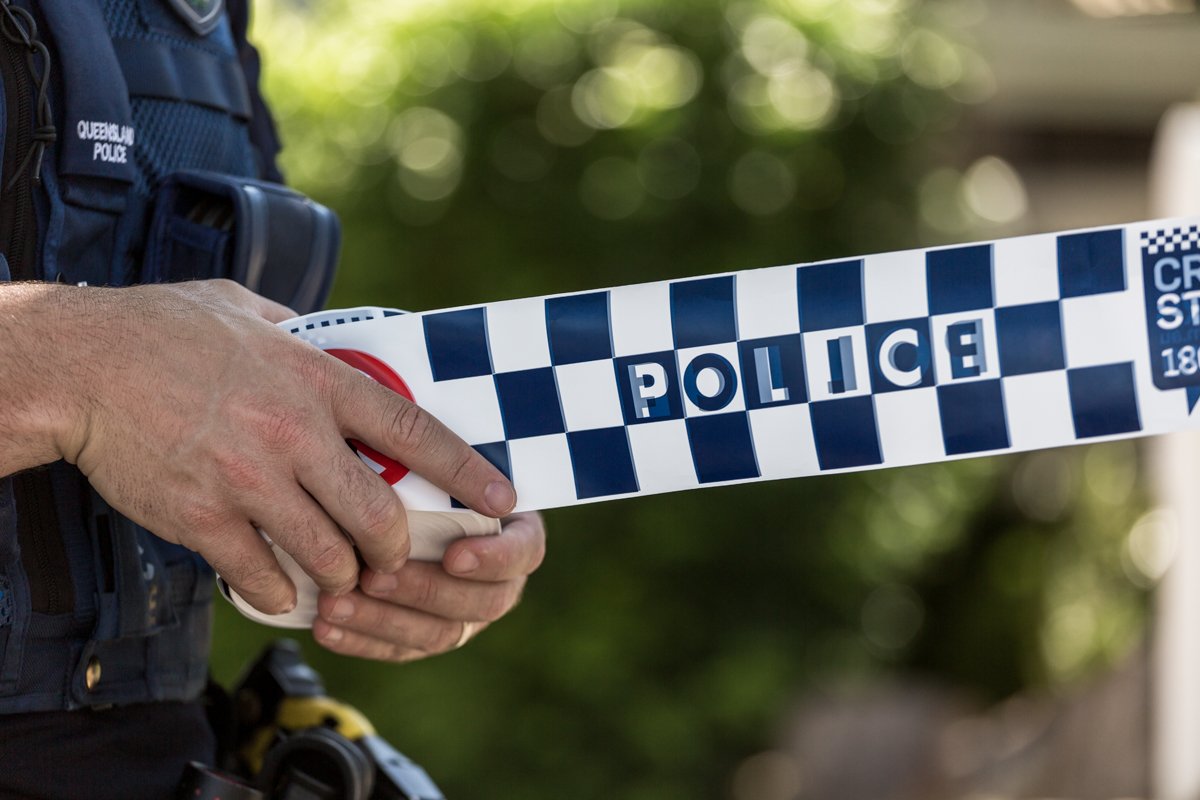 A teenage girl remains in critical condition at Mackay Hospital after she was allegedly stabbed several times.

A 36-year-old woman, known to the teenager, has been charged with attempted murder.

Police allege at approximately 4.15pm yesterday, a 17-year-old girl was stabbed with a knife several times at a home on Beardmore Crescent, Dysart.

Detectives attended the Dysart residence and found the 36-year-old woman.

She was taken with minor injuries to Dysart Hospital for assessment where police say the woman then assaulted a police officer.

The teenager remains in a critical but stable condition at Mackay Hospital.