Crossbench looks to block NSW pay freeze - The NSW government has a fight on its hands to get a 12-month public sector pay freeze through parliament, with upper house crossbench MPs vowing to b ...
Indigenous people avoid COVID-19 so far - Australia's indigenous people have thankfully so far avoided an outbreak of the deadly coronavirus but an expert committee including medical and indig ...
Ship clean-up continues along NSW coast - The clean-up mission continues along NSW's coastline with less than half of the 40 shipping containers which fell off the APL England on the weekend a ...
NSW ski fields to open within weeks - Powderhounds will soon be able to enjoy the NSW snowfields with the state's alpine region to open on June 22 after the coronavirus pandemic delayed th ...
SA to halt overseas arrivals after bungle - South Australia has called a halt to granting international travel exemptions on compassionate grounds over the bungled case of a woman from Britain w ...
Trump hits out at Twitter over fact checks - US President Donald Trump will sign an executive order on social media companies on Thursday, White House officials say after Trump threatened to shut ...
September 'realistic' for Aust-NZ flights - Jacinda Ardern has given her strongest indication yet of when regular trans-Tasman travel may resume, listing September as a realistic time frame.
Qld pubs, clubs game-changing proposal - Queensland pubs and clubs want more than 100 people in venues from mid-June under a game-changing proposal to get the industry moving again.
Qld virus death sends officials into spin - LINKS BETWEEN A DEAD QUEENSLAND MAN AND A SICK ROCKHAMPTON NURSE DIAGNOSED WITH COVID-19 ARE BEING INVESTIGATED.
Fraudsters target early super scheme again - A tool used by Australians to consolidate their superannuation accounts has been shut down after fake accounts were set up. 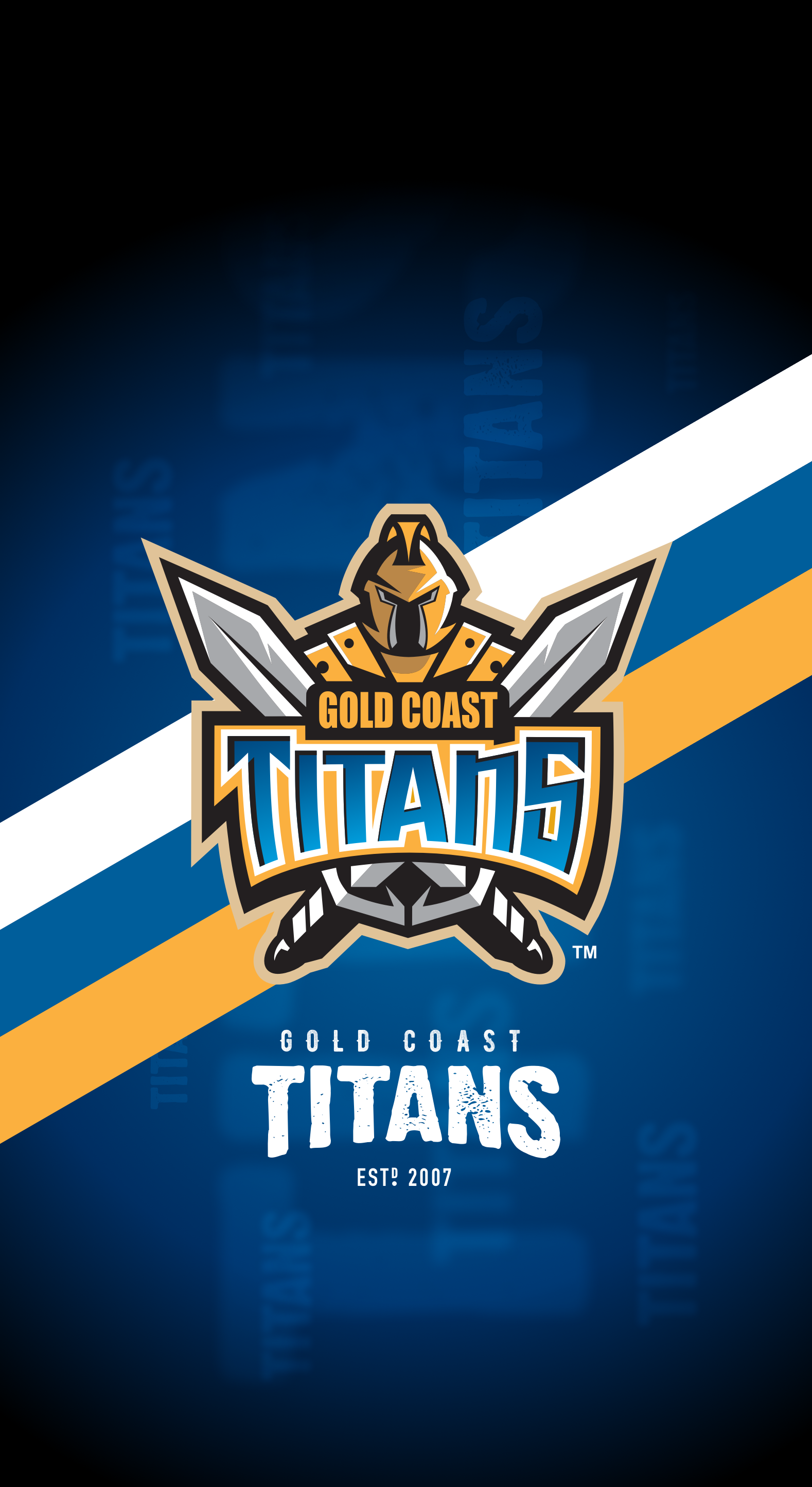 The Gold Coast have backed the Queensland government's "no jab, no play" policy that may keep Titans duo Bryce Cartwright and Brian Kelly sidelined for the NRL season.

The Titans said on Tuesday that the Queensland government's insistence on players getting a flu shot if they were not eligible for an exemption on medical grounds was a "reasonable request".

Cartwright and Kelly's future appears uncertain after they were stood down following the Queensland government's intervention when they refused vaccination before the NRL's May 28 re-start.

And they will remain sidelined after Queensland's Chief Health Officer Jeannette Young on Tuesday said NRL players would only receive a flu shot exemption for medical reasons.

It ensures not only Cartwright and Kelly but any interstate player who refuses a jab on ethical or religious grounds can't train or play in Queensland.

The NRL had been hoping the Queensland government would accept their biosecurity guidelines and allow players to sign a waiver to refuse the vaccination.

The Titans said they owed the Queensland government a debt of gratitude for helping the NRL re-start by opening their borders and granting quarantine exemptions for teams amid the coronavirus pandemic.

"We are fighting a global pandemic and the state government has granted the NRL an extraordinary privilege, ahead of millions of others, in allowing the competition to resume on May 28," a Titans spokesman said.

"As part of that in keeping with their focus to protect and save lives they have asked for our players to have a flu shot.

"We think it is a reasonable request."

The Titans spokesman confirmed Cartwright and Kelly would remain sidelined for now.

The Gold Coast may reportedly stop paying Cartwright and Kelly beyond May after being stood down over their stance.

The Sydney Morning Herald said the NRL would back the Titans if they froze payments beyond this month because the duo were unable to fulfil their contractual obligations.

In the meantime Gold Coast are seeking clarity from the NRL over potential compensation in their 32-man squad while the pair are stood down.

Titans culture manager Mal Meninga said the club had been disadvantaged by having just 30 players in their training squad.

Cartwright and Kelly are the only NRL players who have been stood down after the NSW government refused to adopt Queensland's "no jab, no play" stance.

"We're certainly at a disadvantage now with 30 players going to contest the rest of the competition," Meninga told Fox Sports.

"We're not quite sure how it's all going to pan out if we get any compensation for those guys making those decisions that will put the club at a disadvantage."